After months of speculation about what to expect from Luca Guadagnino’s take on Dario Argento’s most celebrated film, Suspiria, we finally have a full trailer to whet our appetites while we await the film’s release this fall. What we see in the two and a half minute trailer of the two and a half hour film is equal parts tension and suspense with just a tiny bit of the gore that shocked the crowd at CinemaCon this past April when they were showed a full scene (read more about that here).

Slated for a November 2nd release, here is the first trailer of what we hope will be a worthy reboot of the classic. 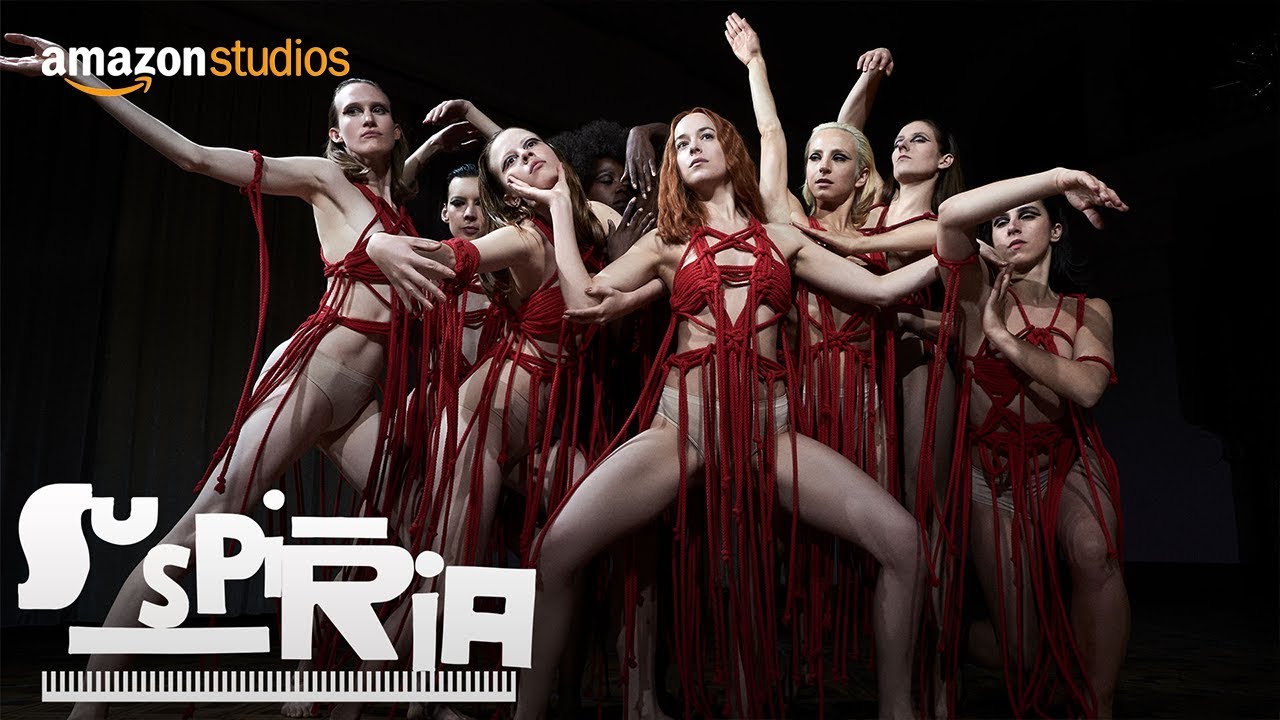