The first trailer for Guillermo Del Toro’s Cabinet of Curiosities–an eight-episode series that debuts on Netflix in about a month–dropped this week, and you can watch it (courtesy of Deadline) on this page. 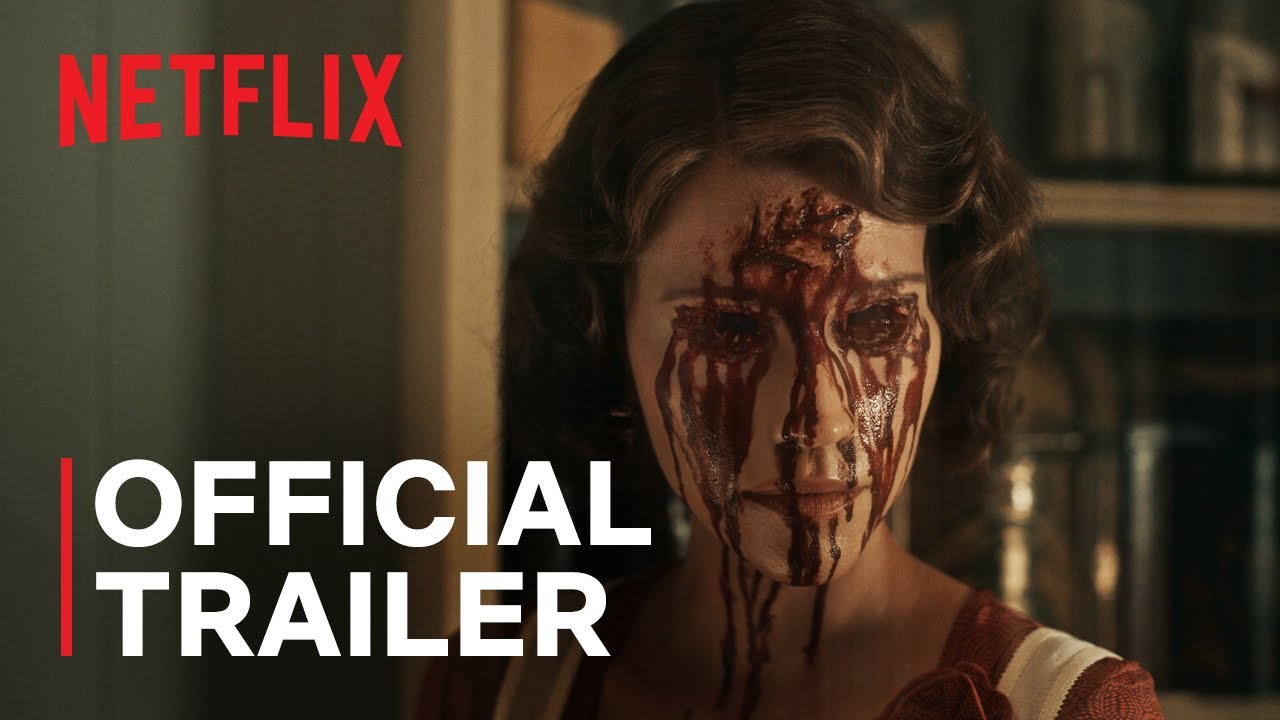 The eight original scary stories–slated for Netflix from Oct. 25-28–range from “magical to macabre, gothic to grotesque or classically creepy,” according to the logline. The tales–including two from del Toro himself–“are brought to life by a team of writers and directors chosen by del Toro.”

The famed filmmaker said the aim of these stories is to “showcase the realities existing outside of our normal world–the anomalies and curiosities. We hand-picked and curated a group of stories and storytellers to deliver these tales–whether they come from outer space, supernatural lore or simply within our minds.”

The series–created and hosted by del Toro and led by executive producer and showrunner J. Miles Dale–includes: Dreams in the Witch House, Graveyard Rats, Lot 36, Pickman’s Model, The Autopsy, The Murmuring, The Outside and The Viewing.

Stephen King Has High Praise For ‘Cabinet Of Curiosities’

‘Cabinet Of Curiosities’ Will Open Right Before Halloween