Daughter–a new horror entry from Dark Star Pictures–will release next month, and the first trailer arrived this week that spotlights a bizarre family relationship. Check out the unsettling video on this page. 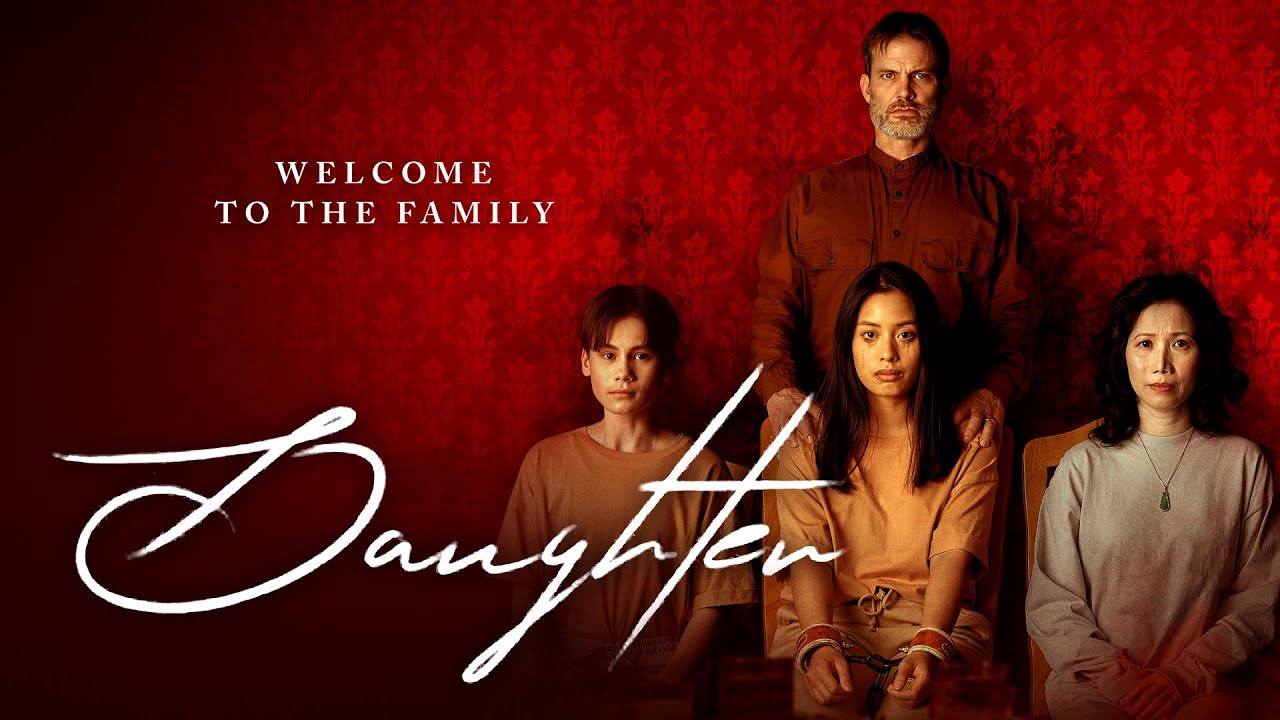 Daughter–which hits theaters and on-demand February 10–follows a young woman who is kidnapped and inducted into a strange family as their surrogate daughter, according to the synopsis.

As the frightened woman “navigates through this twisted dynamic, awful secrets about the past are revealed–leading to even darker implications about the future.”

Keep reading Horror News Network for any updates on Daughter.