In 2016, The Boy pulled in $64.1 million at the box office making it a surprise hit thus spawning this sequel. Lauren Cohan and Rupert Evans starred in the 2016 flick which follows a Nancy who takes a job looking after what she believes is an 8-year old boy. When she arrives, she realizes that the 8-year old boy is actually a life-size porcelain doll.

The film is slated to hit theaters on February 21, 2020. Check out the trailer below and stay tuned to Horror News Network for the latest on Brahms: The Boy 2. 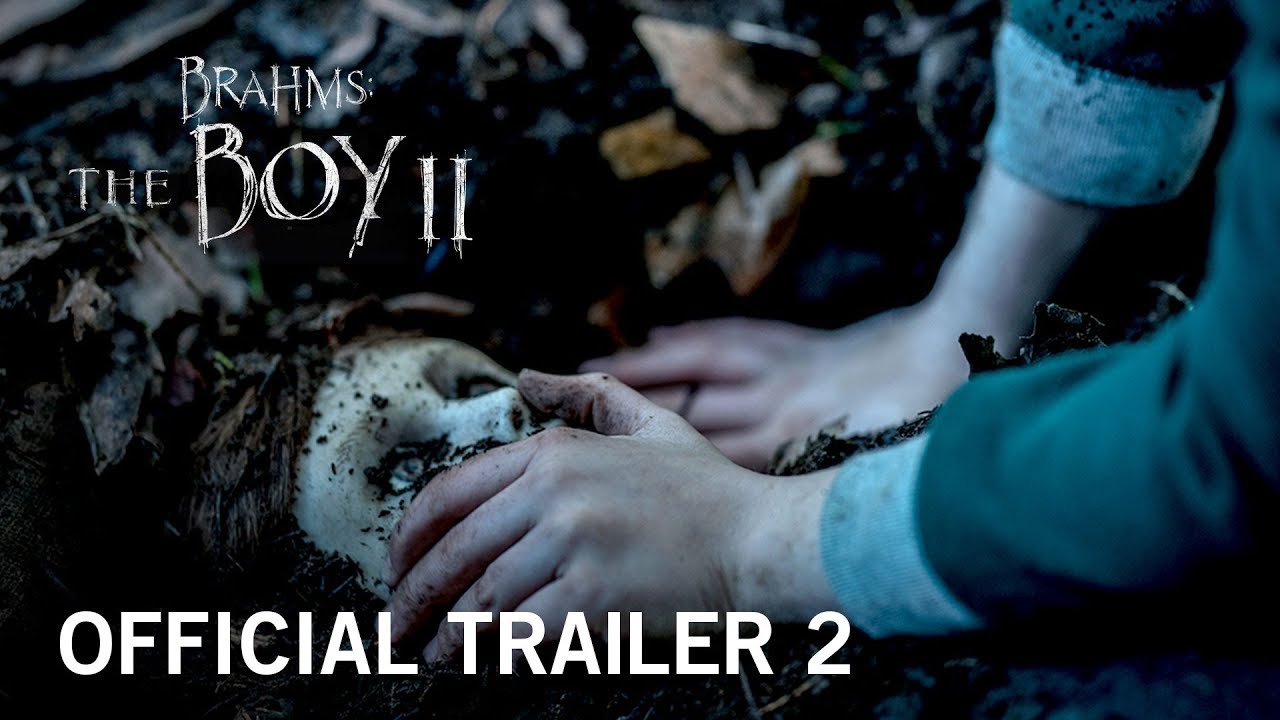