Yesterday Lionsgate released the final trailer for their upcoming horror flick Antebellum. Directed by Gerard Bush and Christoper Renz the movie comes from Sean McKittrick the producer of the acclaimed films GET OUT and US.

The film, which boasts a $14.4 million budget centers on successful author Veronica Henley as she finds herself trapped in a horrifying reality and must uncover the mind-bending mystery before it’s too late.

The film was scheduled to be released on April 24, 2020, but as we have seen this year everything was shuffled due to the COVID-19 pandemic. The new release date has been set and will be in theaters on August 21, 2020.

Have a look at the trailer below and stay tuned to Horror News Network for the latest on Antebellum. 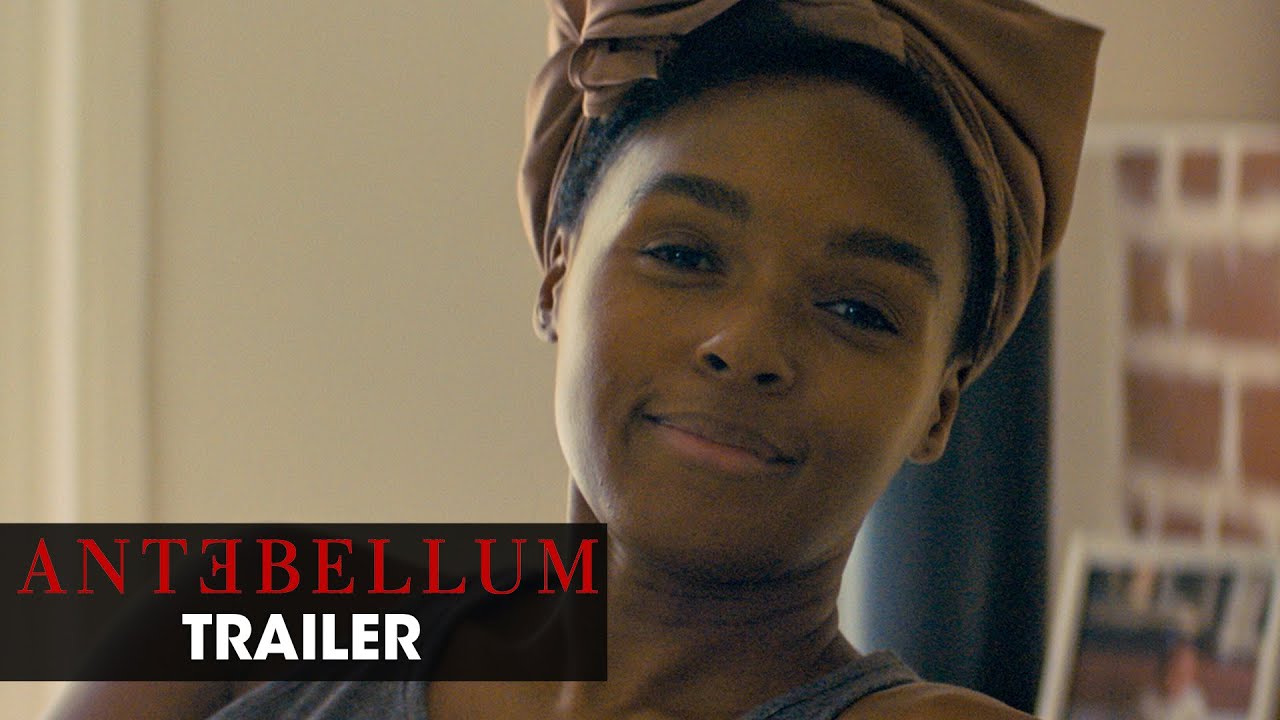