Horror fans anxious for the debut of the Netflix series Ratched–the prequel to the classic One Flew Over the Cuckoo’s Nest–will enjoy the final trailer released this week.

The nearly three-minute trailer–which can be viewed below–teases the premiere episode of Ratched streaming on Netflix Sept. 18, as reported by collider.com.

The series–created by Evan Romansky–relates the backstory of the villainous Nurse Mildred Ratched of the 1975 Oscar-winning film, giving viewers the chance to “meet the woman before the monster,” as the synopsis explains.

The show, set in 1947, finds Ratched in a California psychiatric hospital “where new and unsettling experiments have begun on the human mind.” Ratched starts to “infiltrate the mental health care system and those within it, (and her) stylish exterior belies a growing darkness that has long been smoldering within–revealing that true monsters are made, not born.”

Executive producer Ryan Murphy reportedly has drawn up plans for a four-season origin arc for Ratched, with the series already renewed for 18 episodes over two seasons. The titular nurse is expected to square off with a different male adversary each season, leading to the fourth and final season that will introduce the Cuckoo’s Nest storyline into the show.

One Flew Over the Cuckoo’s Nest--directed by Milos Forman from the 1962 novel by Ken Kesey–became a genre giant, earning Academy Awards for Best Picture, Director, Actor (Jack Nicholson), Actress (Louise Fletcher) and Screenplay.

Keep reading Horror News Network for any updates on Ratched on Netflix. 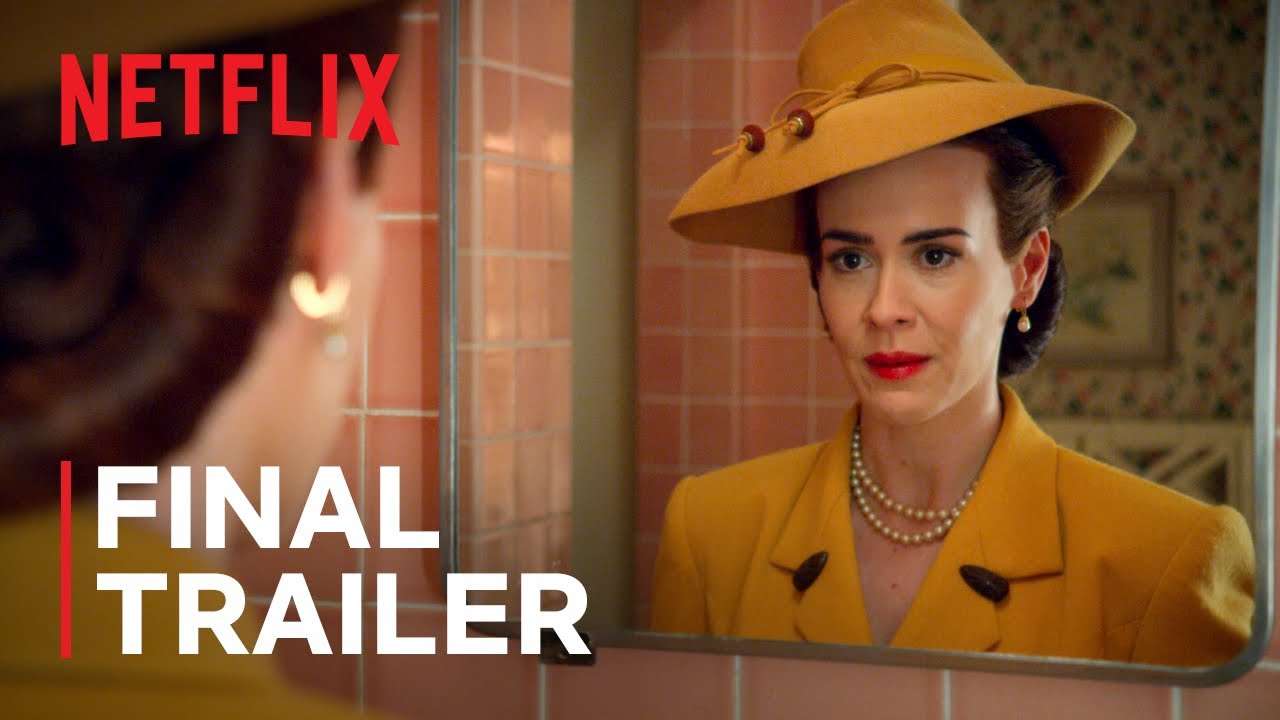