They fought the good fight. They finished the race.

The Walking Dead is wrapping up its 11th and final season–with the first of the last eight episodes airing on AMC Oct. 2–and a final trailer is here to preview the occasion. Check out the video on this page. 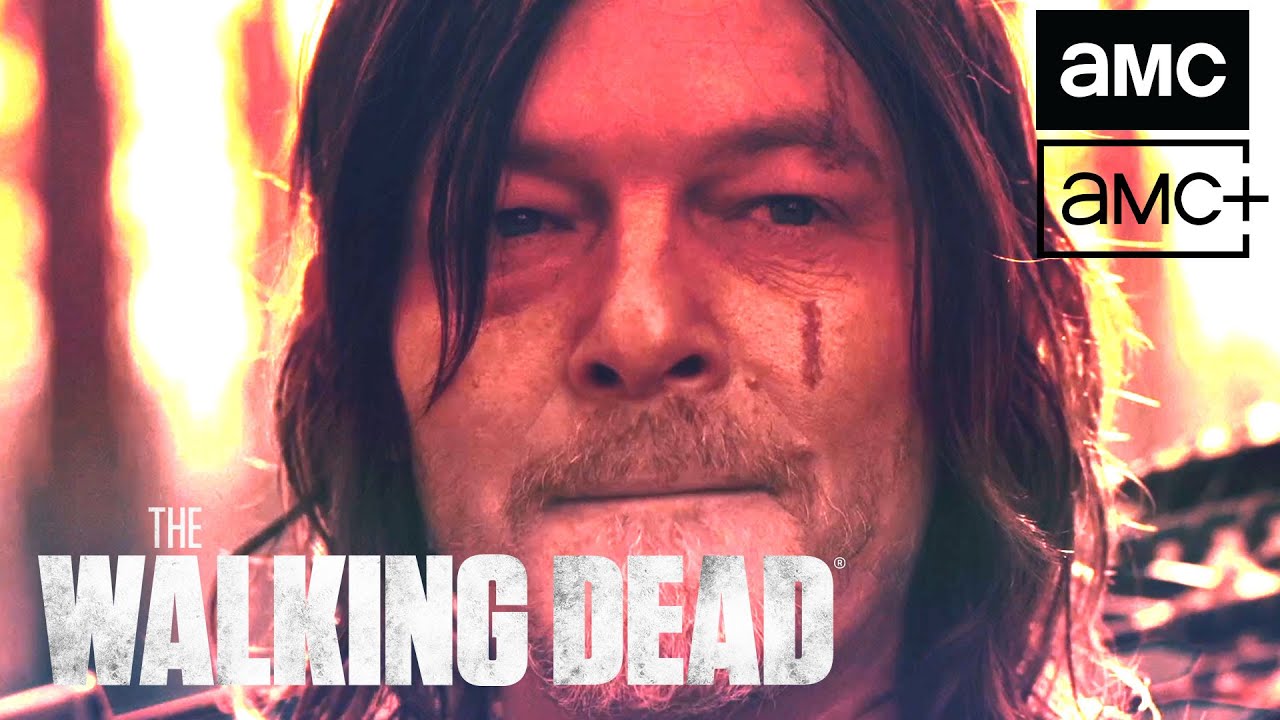 As the trailer shows, the survivors are fighting for a future in the Commonwealth, the civilization governed by Pamela Milton (Laila Robins). Daryl (Norman Reedus) and Maggie (Lauren Cohan) battle against the army outside the Commonwealth’s walls, led by Lance Hornsby (Josh Hamilton), while Carol (Melissa McBride) and Rosita (Christian Serratos) are still inside the community.

And, amid all this, a swarm of variant Walkers not seen since the early signs of the apocalypse pose the true, final threat.

Showrunner Angela Kang recently spoke out on the end of this long, grueling journey. “We talked a lot about how far these characters have come,” she said. “We didn’t know exactly when the story was going to end when we started. And then people joined along the way, and we’ve kind of figured it out.”

The final eight episodes, Kang said, have a “clear emotional thrust, and we focused on making sure there are fun twists and turns–and action and adventure. But, really, we wanted to capture the heart, because I think that’s a really important part of the show.”

Keep reading Horror News Network for any last-minute updates on the final episodes of The Walking Dead on AMC.