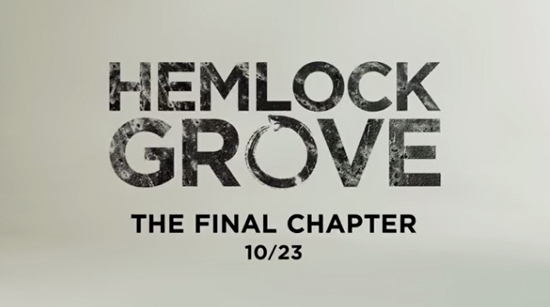 A teaser has been released for the final season of ‘Hemlock Grove’. The series stars Bill Skarsgard and Freya Tingley, along with  Famke Janssen, Landon Liboiron, Kaniehtiio Horn and Madeline Brewer. For the third and final season, Richard Gunn and Camille de Pazzis are joining the cast.   Season three will be streaming on Netflix starting October 23. The series is centered around the vampires, strange happenings, and dark secrets of a small Pennsylvania town.

Producer Eli Roth said “We are looking forward to taking the last and final season into some dark and unexpected places and to giving viewers the killer finale you’d come to expect from ‘Hemlock Grove’.”

Showrunner Charles H. Eglee is returning for season three. Gaumont International Television produces the series, which is based on the novel by Brian McGreevy.

You can view the trailer below. Note: be sure to watch with the sound on. 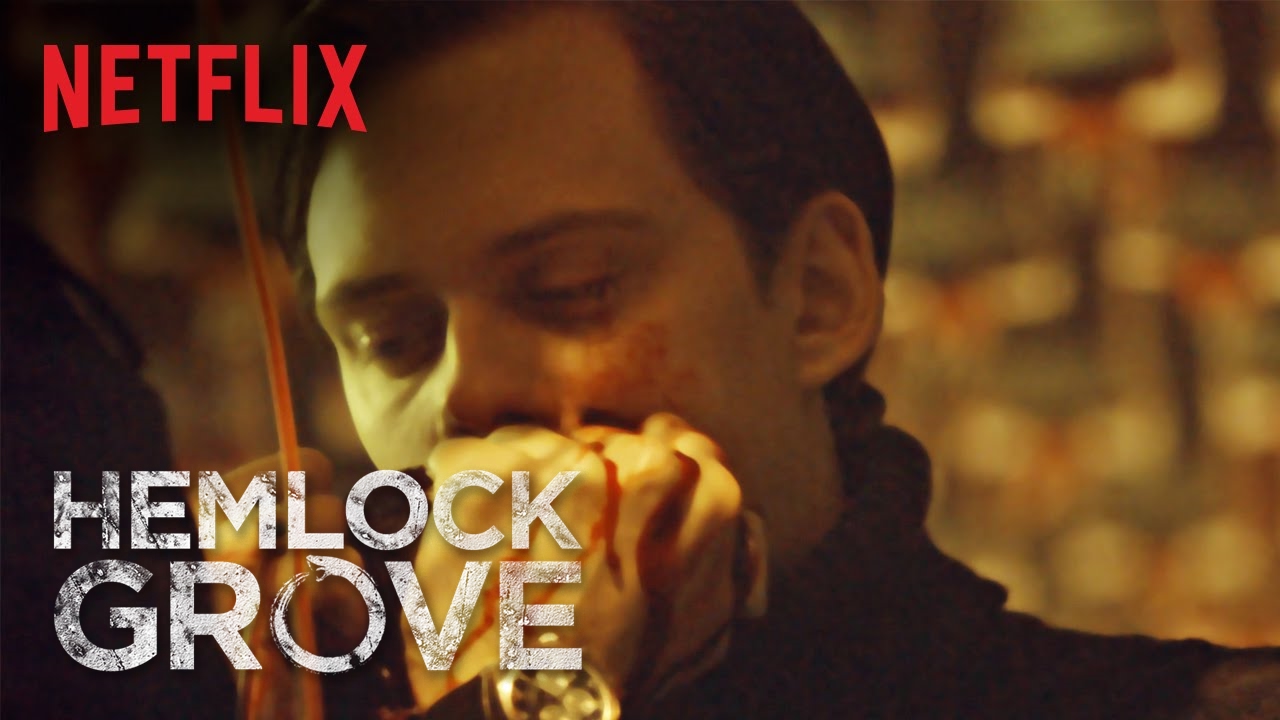