The devil you say! The sixth and final season of Lucifer is practically around the corner?

That’s what Netflix announced this weekend at Comic-Con@Home. Season 6 of the devilishly popular series will debut Sept. 10, according to a report on Deadline. Check out the entertaining trailer on this page for the official news flash.

It was just earlier this week that the streamer dropped the first image of the new season, and now fans have a definite date to mark on their calendars–as well as a hint or two to ponder.

Will Lucifer still have time–with the extra burdens of his new promotion to God–to become involved in LAPD cases? Series star Tom Ellis seems to think so. “I think it’s in his DNA now,” the actor said. “There may be the odd thing to solve, but he’s got a lot of mysteries to solve–to be honest–in Season 6.”

Luke Cook, moderator of the Comic-Con@Home event, had an interesting take on where Lucifer may be headed in this final season. “Lucifer had a lot of growing up to do before becoming God,” he said, “and he was really wrestling with the pain in his life. Is he going to continue to mature or is he going to be charming and immature?”

The 10-episode Season 6 of Lucifer–led by showrunners Ildy Modrovich and Joe Henderson–will start with a chapter entitled Nothing Ever Changes Around Here.

The series began–as fans will remember–when Lucifer, the Lord of Hell, became so bored with his existence that he moved to Los Angeles, opened a nightclub called Lux and started consulting with the LAPD. The show stars Ellis, Lauren German, D.B. Woodside, Lesley-Ann Brandt, Scarlett Estevez, Rachel Harris, Merrin Dungey and Brianna Hildebrand.

Keep reading Horror News Network for the latest on the final season of Lucifer on Netflix. 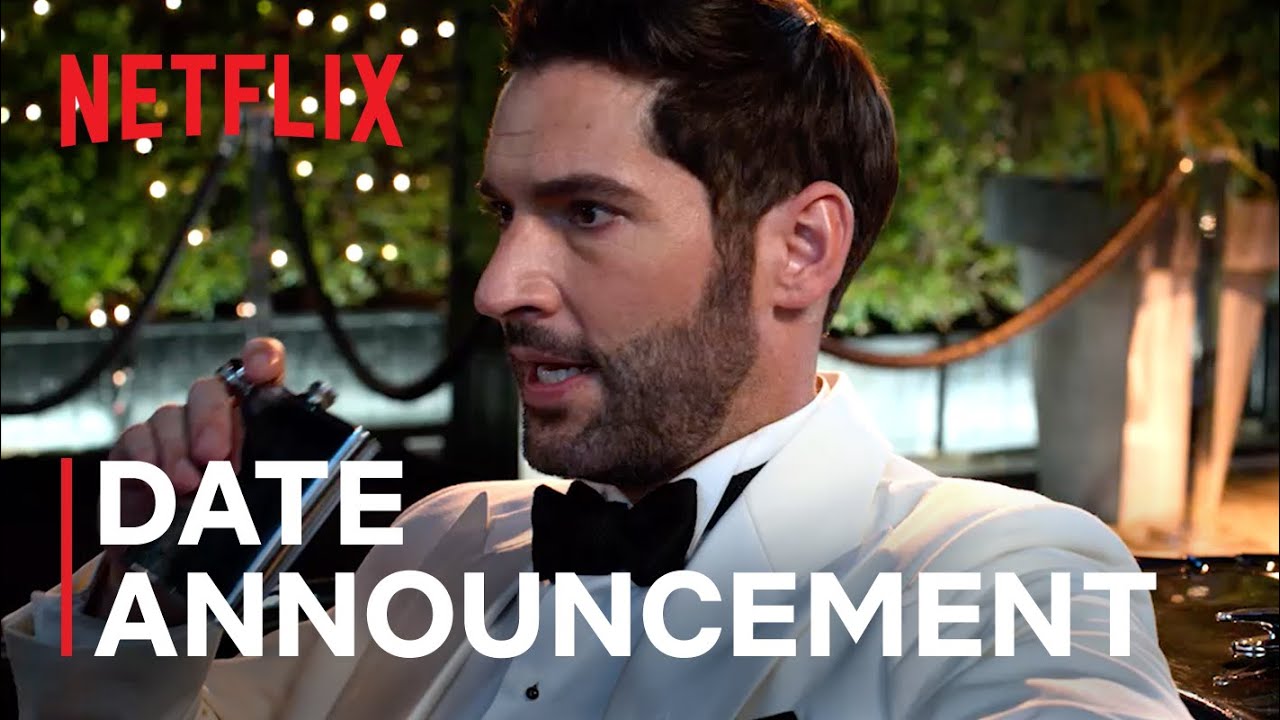