It’s not what you think…

But, with the final trailer for Jordan Peele’s Nope now available, it sure looks like a nasty alien invasion.

Just yesterday, a behind-the-scenes video for the horror film was released, and now the last (and refreshingly revealing) trailer is here. Check it out on this page. 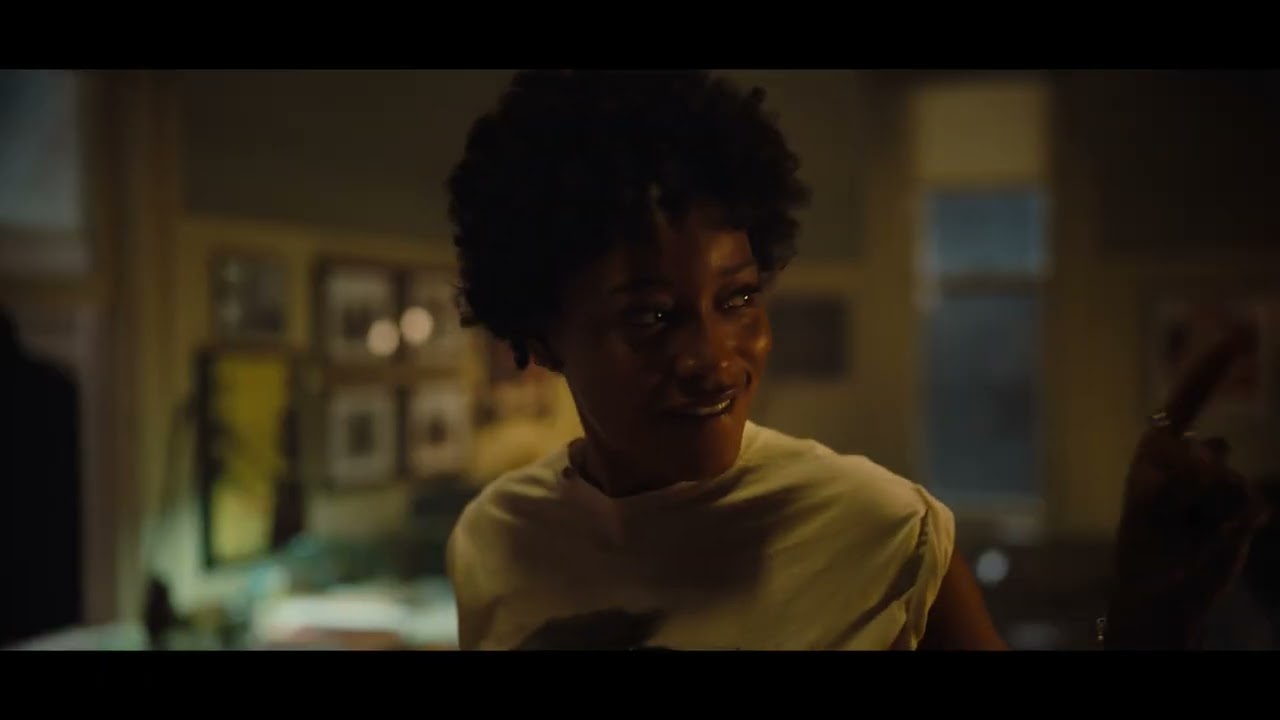 Peele–the Oscar-winning filmmaker behind Get Out and Us–has teased fans for months now with images and teaser trailers that revealed just enough of the storyline of Nope to keep everyone intrigued and engaged. Now, it appears aliens are here…and they mean us no good.

Keep reading Horror News Network for any further tidbits or hints from Peele about Nope.