The long and winding road has finally reached the last exit.

Moon Knight–the Marvel Studio limited series–wraps up its six-episode run on Disney+ this Wednesday, May 4, and a short trailer makes a valiant attempt to tie up the show’s myriad loose ends. Check out the video–courtesy of screenrant.com–on this page. 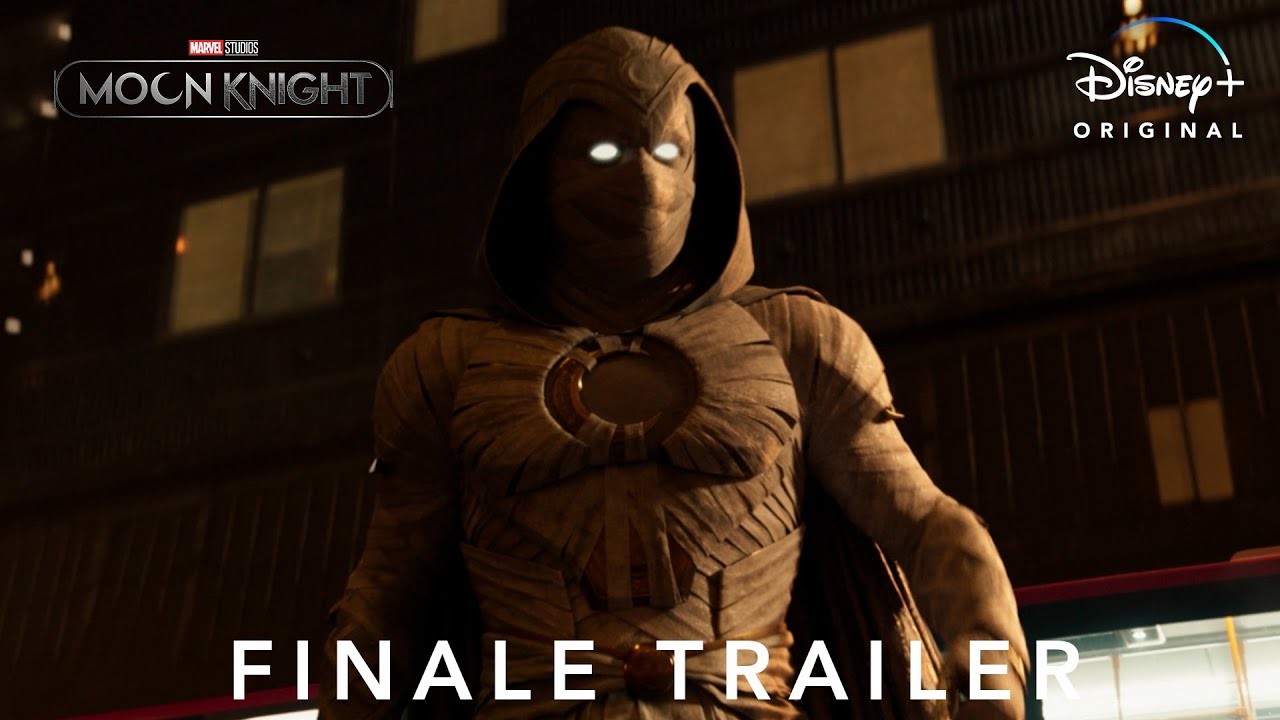 The teaser takes a look back at the trials and tribulations of the complex titular character before pointing to what appears to be a knock down-drag out battle between Moon Knight and the villainous (and mysterious) Arthur Harrow. Fans can only hope that some of the confusing (though exciting) plot lines are finally wrapped up with a neat bow.

Moon Knight–created and written by Jeremy Slater–stars Oscar Isaac as Marc Spector/Steven Grant/someone else?, Ethan Hawke as Harrow, May Calamawy as Layla and Gaspard Ulliel as Anton Mogart.

In the series, Steven Grant (et al) discovers he has dissociative identity disorder and must “navigate his complex identities while he’s thrust into a deadly mystery among the powerful gods of Egypt.”

The Marvel Comics Moon Knight character–created by writer Doug Moench and artist Don Perlin–made his first appearance in Marvel Spotlight No. 32 back in 1975.

Keep reading Horror News Network for any updates on the small-screen (and comic book) fate of Moon Knight.