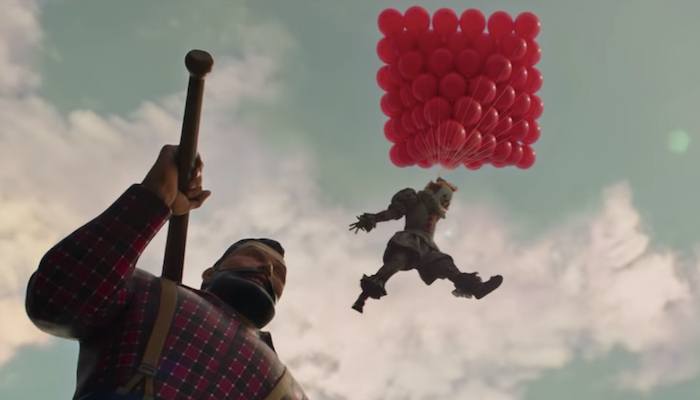 If you have been anxiously awaiting the final full length trailer and the hijinks of Pennywise the clown, your prayers have been answered.

The sequel to the financial juggernaut takes place after all of those “little rascals” from the first film have grown up and include James McAvoy as Bill Denbrough, Jay Ryan as Ben Hanscom, Jessica Chastain as Beverly Marsh, Bill Hader as Richie Tozier, Isaiah Mustafa as Mike Hanlon, James Ransone as Eddie Kaspbrak and Andy Bean as Stan Uris (Bill Skarsgård will naturally be reprising his role of Pennywise).

The youngsters from last time (Finn Wolfhard as young Richie, Jeremy Ray Taylor as young Ben, Jack Dylan Grazer as young Eddie, Chosen Jacobs as young Mike and Wyatt Oleff as young Stan) will all be returning for the sequel, in flashback sequences.

Andy Muschiett also returns to the director’s chair for It Chapter Two.