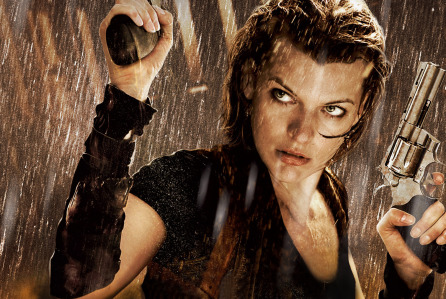 Iain Glen, Shawn Roberts, Ruby Rose, Eoin Macken and William Levy have been added to the cast of the final chapter of Screen Gem’s ‘Resident Evil’ series.   The film will be directed by Paul W.S. Anderson from his script and stars Milla Jovovich and Ali Larter.   It picks up where the last film,’Resident Evil: Retribution’, left off. Project Alice is in a face against time to save humanity as the Red Queen is trying to destory the last of it.