Earlier today Netflix dropped the teaser for the fourth season of The Chilling Adventures of Sabrina. Unfortunately for fans, this will be the series finale, as announced by Netflix earlier this year.  By the looks of this first clip, Sabrina’s final chapter looks to be filled with the dark, and devilish chaos we’ve come to expect in Greendale.  It appears that Sabrina and her crew have one last battle to face before we bid them farewell.

Netflix provided a synopsis of the series which reads: The coven must fight each terrifying threat one-by-one (The Weird, The Returned, The Darkness to name a few), all leading up to…The Void, which is the End of All Things. As the witches wage war, with the help of The Fright Club, Nick begins to slowly earn his way back into Sabrina’s heart, but will it be too late?

Season four of the series is set to premiere on New Year’s Eve. Have a look at the teaser below and stay tuned to Horror News Network for the latest on The Chilling Adventures of Sabrina. 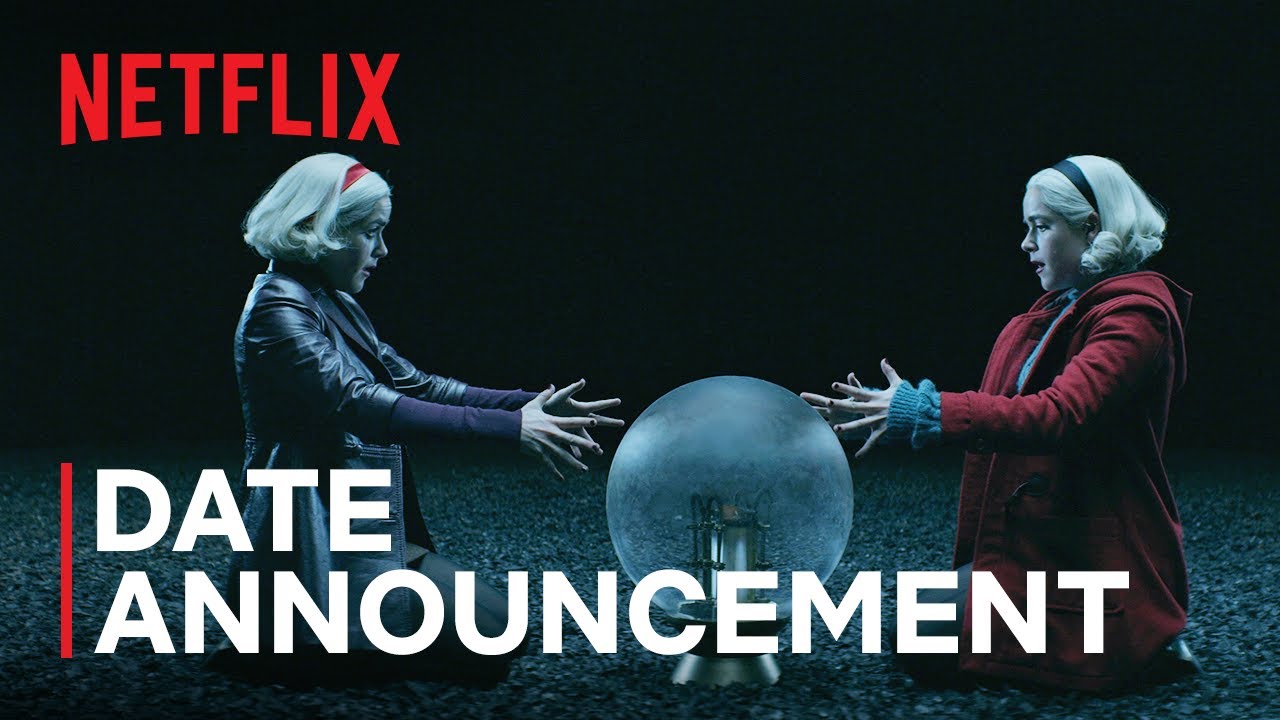