FilmSharks Swims Away With Worldwide Rights To Horror Flick ‘Legions’

The feature film–directed by Fabian Forte–is currently in post-production, with no release date set in stone, according to Deadline.

This Coruya Cine production (the trailer below was cobbled together from completed footage) tells the tale of an incarcerated man who calls up the powers of darkness and sorcery to not only escape from his prison, but to save his daughter from imminent danger.

In discussing his film, Forte called Legions a “supernatural story that mixes different narrative lines and genres. The story is fantastic and contains irony, humor and, obviously, the elements of the horror genre.”

The director added that all those ingredients “plus strong and human characters, evil and imaginary (or perhaps not) beings, a dizzying pace and climates of tension create a product designed for a young audience, where adrenaline and humor are the support to tell a mystical and critical history of the modern world and the lack of beliefs.”

With this film, Forte said, he “had the joy of making a horror movie (with) fantasy and humor like those movies that I loved so much as a kid and that made me a filmmaker.”

Forte earned a Best Director Award at the San Francisco Features Tales Genre Festival in 2005 for his first feature film, Carnal. He also directed 2012’s The Corporation, an HBO drama, and 2014’s Partners by Accident, an action/adventure flick.

Keep reading Horror News Network for updates on the release of Legions. 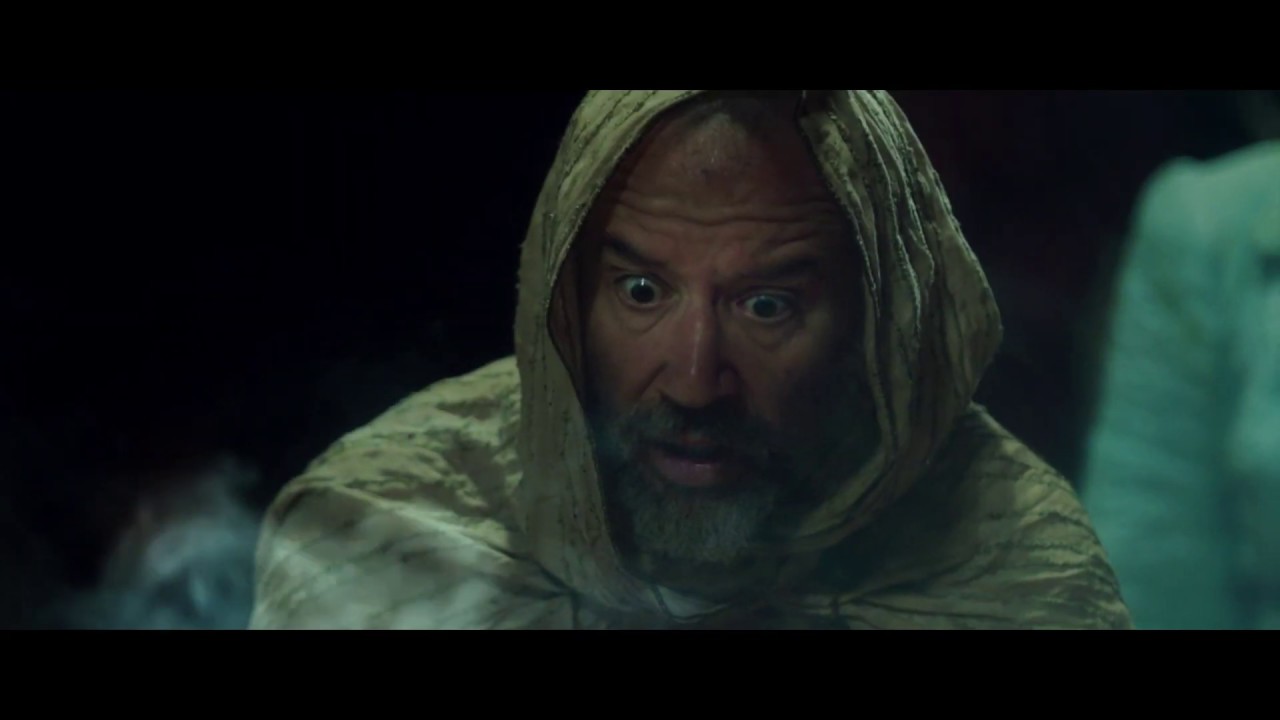