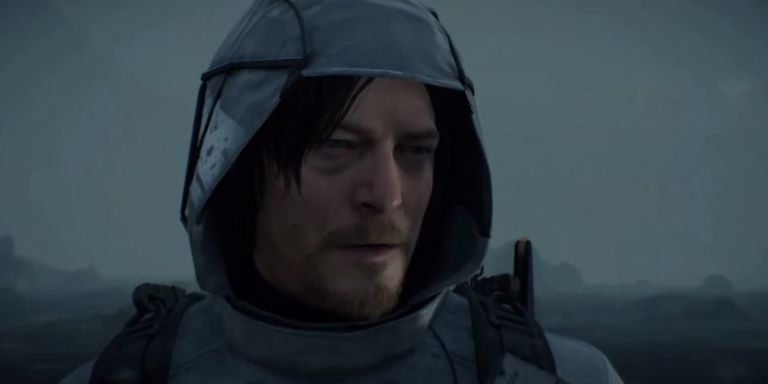 Film Adaptation Of ‘Death Stranding’ In The Works

It’s a fine line between the living and the dead.

Death Stranding–the popular video game from Kojima Productions–is getting a film adaptation from the developer and Hammerstone Studios, according to a report on Deadline.

The film–which does not yet have a writer or director at this early stage–will be produced by Hideo Kojima and Alex Lebovici. Specific plot details are being kept under wraps, but it’s believed the movie will introduce new elements and characters within the Death Stranding universe.

The video game–released in 2019 for PlayStation 4–is set in the U.S. following “a cataclysmic event which caused destructive creatures to start roaming the Earth,” according to the description.

Kojima said he “couldn’t be more excited” about this project. “This is a pivotal moment for the franchise, and I’m looking forward to bringing Death Stranding to the big screen,” he said.