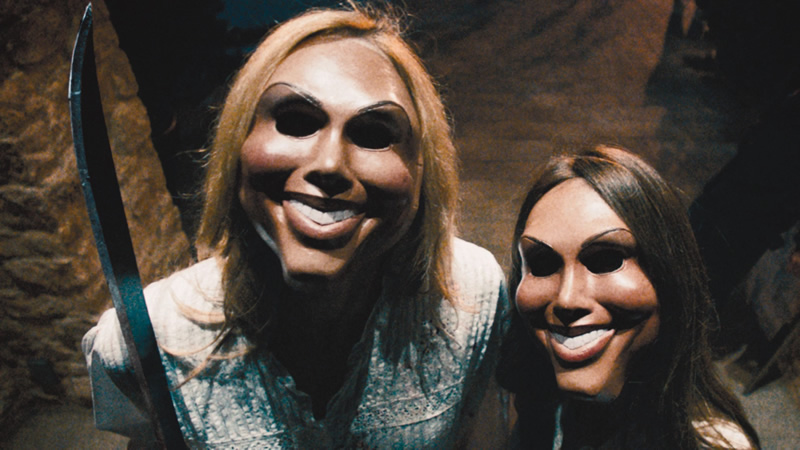 “Commencing at the siren, any and all crime, including murder, will be legal for 12 continuous hours.” Prepare for another night of lawlessness as the fifth film in The Purge franchise is set for a 2020 release date. Deadline is reporting that series creator James DeMonaco is penning a new script that will be produced by both Blumhouse and Platinum Dunes. As of this moment no director has been attached to the pic.

The Purge franchise has been a massive box office success with all four movies combining to gross near $447 million worldwide against a budget of only $35 million. Fans couldn’t get enough of the series and clamored for more after the June 7, 2013 debut film. Because of the success of the first film, The Purge spawned three more films and a television series about dystopian America.

The film is set to hit theaters on July 10, 2020 but we wouldn’t be surprised if the date is shifted as Ghostbusters is scheduled to be released the same day. Keep it locked to Horror News Network for the latest on The Purge.