In a genre that was once helmed almost entirely by men, it is awesomely refreshing to see the amount of women making huge strides in horror. Jovanka Vuckovic is no stranger to the horror genre; she made her bones as Editor-In-Chief of Rue Morgue magazine and thrilled audiences and film festivals alike with her 2013 short film, The Captured Bird, which was executive produced by the legendary Guillermo del Toro.

Now the horror world awaits her latest effort in the anthology film XX. The film is made up of four different stories from four female directors. The stories are: Jovanka Vuckovic’s The Box, Roxanne Benjamin’s Don’t Fall, Karyn Kusama’s Only Living Son and musician St. Vincent (Annie Clark) rounds out the foursome with her directorial debut Birthday Party.

XX is set to make its grand premier at this year’s Sundance Film Festival before making its way to theaters and VOD on February 17th.

Check out the trailer below and keep it locked to Horror News Network for more news as it happens. 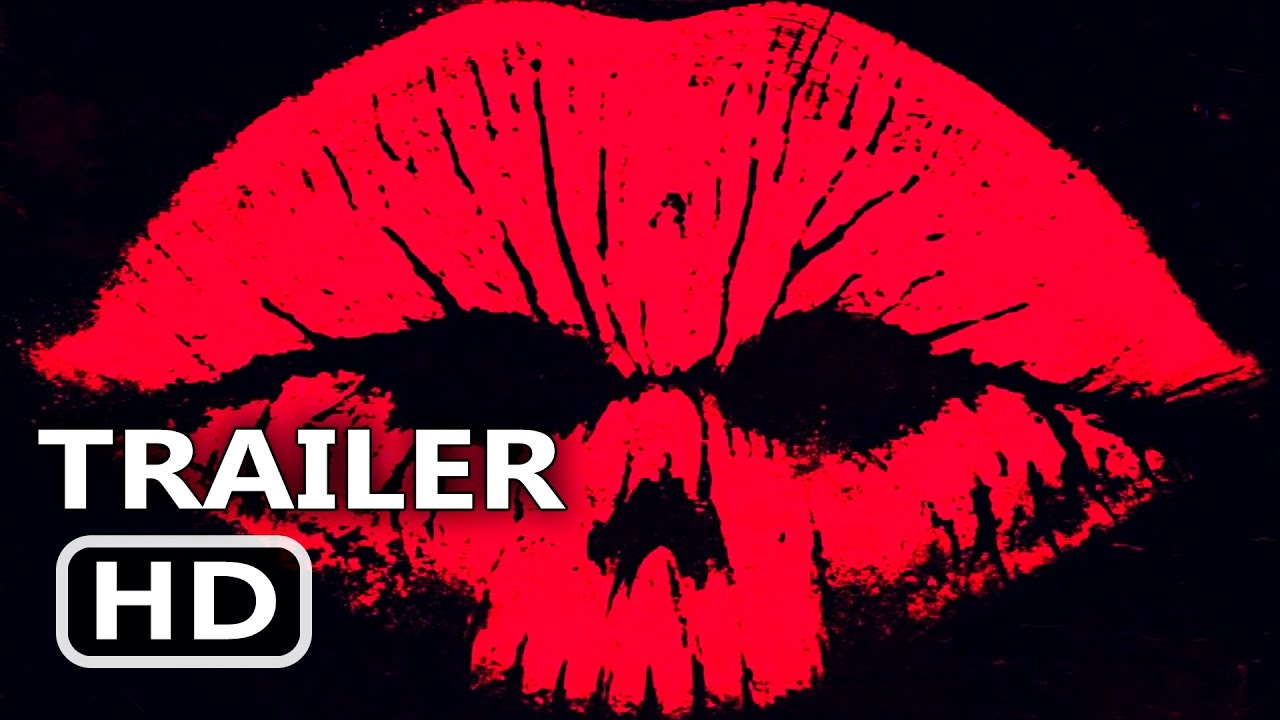