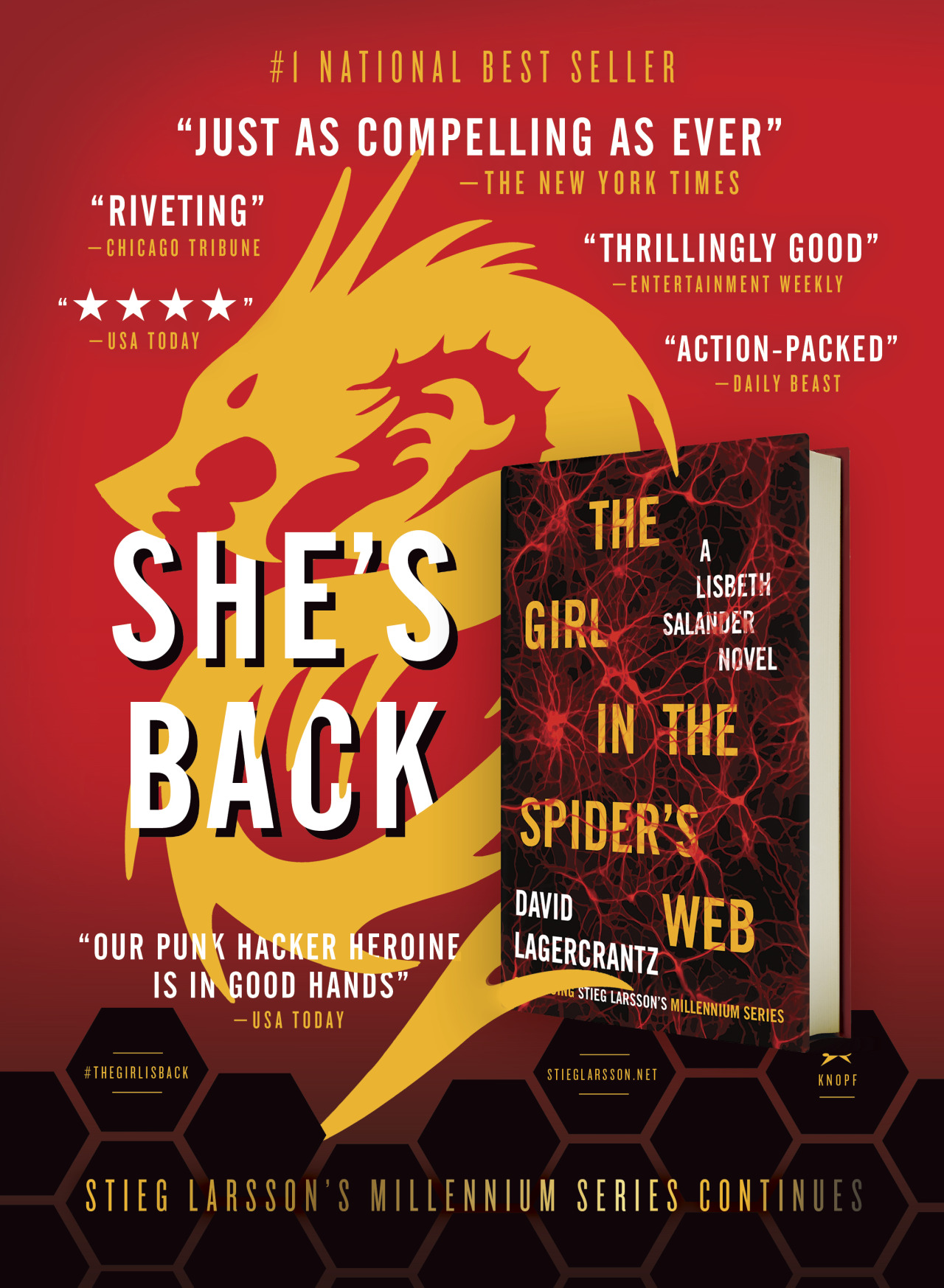 We learned in November, 2017 that Fede Alvarez, director of Don’t Breathe and the Evil Dead remake, would be directing The Girl in the Spider’s Web for Sony Pictures after the studio and talent elected not to continue the series started by David Fincher, Rooney Mara and Daniel Craig in 2011. We still don’t know who will portray Lisbeth Salander this time around, but we do have a release date! The Girl in the Spider’s Web will hit theaters on October 5th, 2018.

Variety reports that the date was unveiled on Monday at the London Book Fair, and that actresses Scarlett Johansson and Natalie Portman are both interested in the role of Lisbeth. Johansson was in the running the first time around, but Fincher ultimately choose relative newcomer Rooney Mara for the coveted role. Alvarez had this to say about this development:

“I’m hugely excited and grateful for this opportunity,” Alvarez said. “Sony has become family to me and I can’t think of a more thrilling project to celebrate our relationship. Lisbeth Salander is the kind of character any director dreams of bringing to life. We’ve got a great script and now comes the most fun part — finding our Lisbeth.”

Hopefully they will find their Lisbeth soon! Stay tuned to Horror News Network for more news on this project as soon as it breaks.