The right woman for the job.

A new behind-the-scenes featurette has dropped for Prey for the Devil–a new Lionsgate Halloween treat–that delves into a nun’s struggle to become the first female exorcist in centuries. Check out the video–courtesy of Collider–on this page. 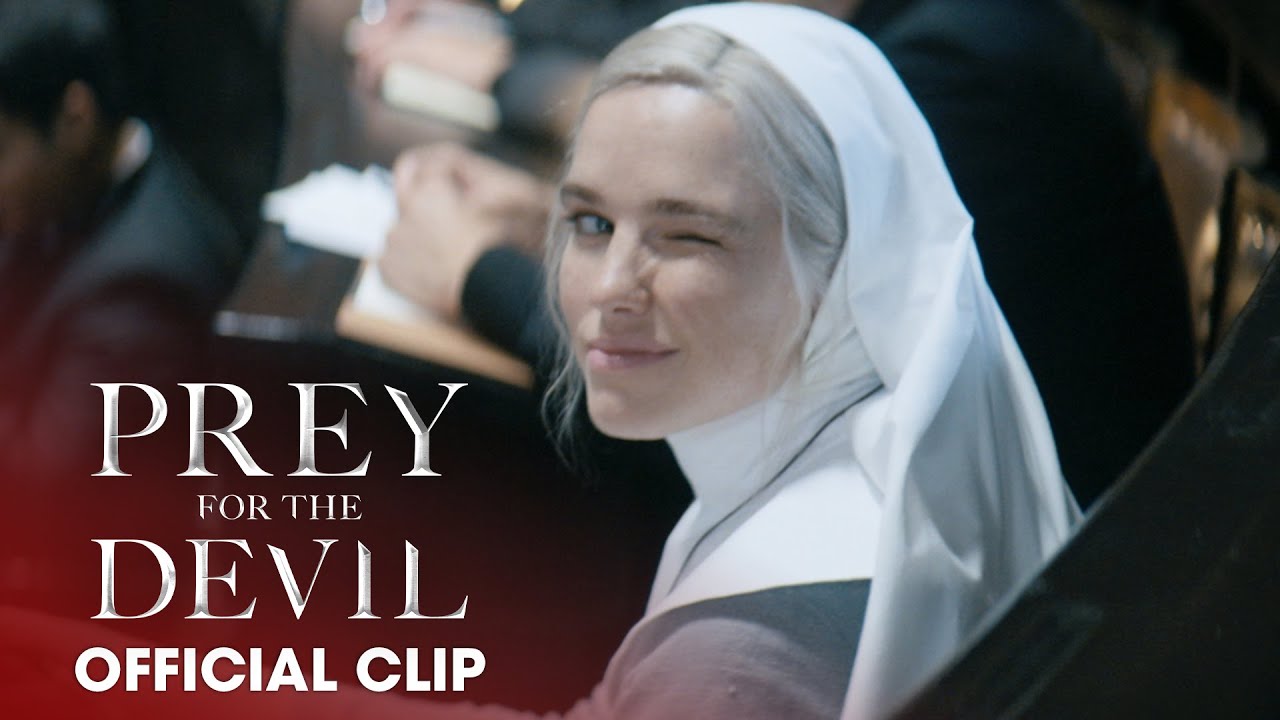 Although nuns are not permitted to perform exorcisms, a professor (Salmon) recognize’s Sister Ann’s gifts and agrees to train her. Thrust into the fight alongside Fr. Dante (Navarro), Sister Ann finds herself in “a battle for the soul of a young girl, and soon realizes the Devil has her right where he wants her–and he wants in.”