Fears Haunt Winona Ryder In ‘Gone In The Night’ Thriller

What is it about those remote cabins…

Gone in the Night–a new horror thriller from Vertical Entertainment–will land in theaters later this year, and a trailer dropped this week to show what horror veteran Winona Ryder has gotten herself into this time. Check out the unsettling video–courtesy of People–on this page. 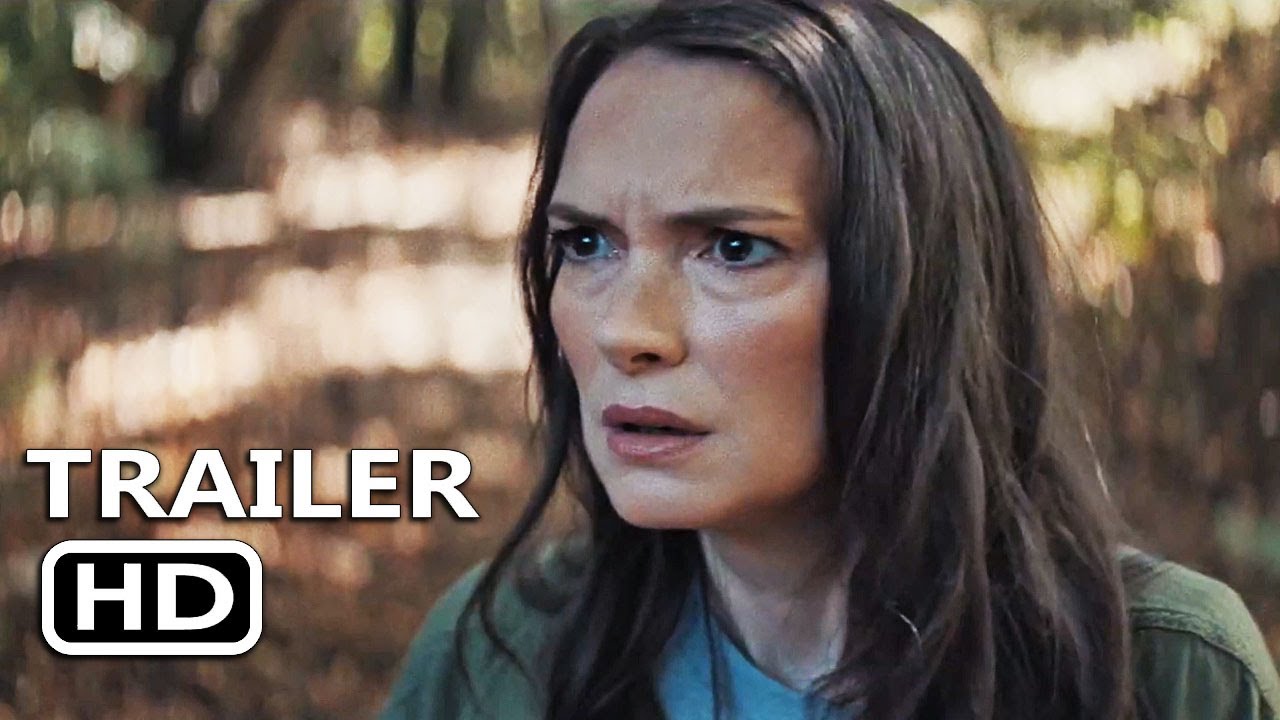 The film–directed by Eli Horowitz (Homecoming) from a screenplay he wrote with Matthew Derby–stars Ryder (best known to horror fans from her roles in Stranger Things and Bram Stoker’s Dracula), John Gallagher Jr. (10 Cloverfield Lane), Dermot Mulroney (Scream 6), Owen Teague (the It franchise) and Brianne Tju (I Know What You Did Last Summer TV series).

In the thriller, Kath (Ryder) and her boyfriend (Gallagher Jr.) “arrive at a remote cabin in the Redwoods, only to discover that a mysterious younger couple is already there,” according to the synopsis.

The rental has obviously been double-booked and, with nowhere else to go, they decide to share the cabin with the strangers. But, when her boyfriend disappears, Kath “becomes obsessed with finding an explanation for their sudden breakup. But the truth is far stranger than she could have ever imagined.”

With no release date yet announced, keep reading Horror News Network for the next update on Gone in the Night.