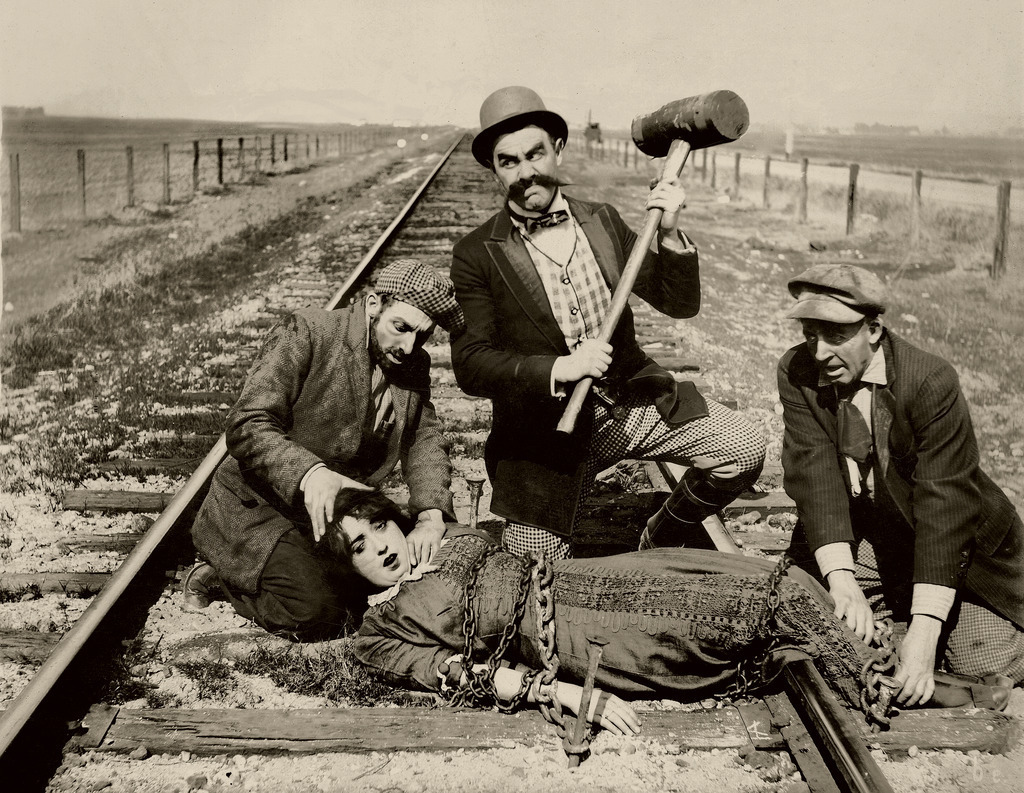 ‘Fear the Walking Dead’ Does Not Need a “Big Bad”

TV Guide’s Liam Matthews recently wrote an opinion piece where he stated that Fear the Walking Dead was lacking a
“primary antagonist” and that this was the reason why the spin-off series was not connecting with fans.  He would go on further to say that Fear gets it wrong because “It leads with the human drama, focusing on the trials and tribulations of the Clark and formerly Manawa family.”

If there is anything that Fear the Walking Dead does not need at this point it is the presence of a “prime antagonist” such as the Governor or Negan.

Matthews pretty much establishes what a powerful narrative needs to be successful…and then explains why having these qualities is a detrimental to the series.  Matthews states that “Fear has studiously avoided such theatrics, working instead to create complex characters who all operate in shades of gray rather than black-and-white villainy. There are no good guys and bad guys, only people doing what they have to do to survive.”

And what does Matthews want instead of “complex characters”?  He wants a character that has surface elements ” …like the Governor’s eyepatch and tank full of severed heads or Negan’s barbed wire-wrapped baseball bat and leather jacket.”  While these are memorable physical attributes, are they really what made these two into memorable villains?

Would the author be pleased if a blind man with a hook for a hand and three piece suit showed up to spice up the ridiculousness of the show?  Turns out, he’s not far off, asking for “… a new character, maybe the leader of a band of marauders who are at the gates of the Broke Jaw Ranch. Somebody with a Charles Manson-type energy. It is set in Southern California, after all, and a Manson Family-style death cult seems to fit in the world of Fear the Walking Dead. ” 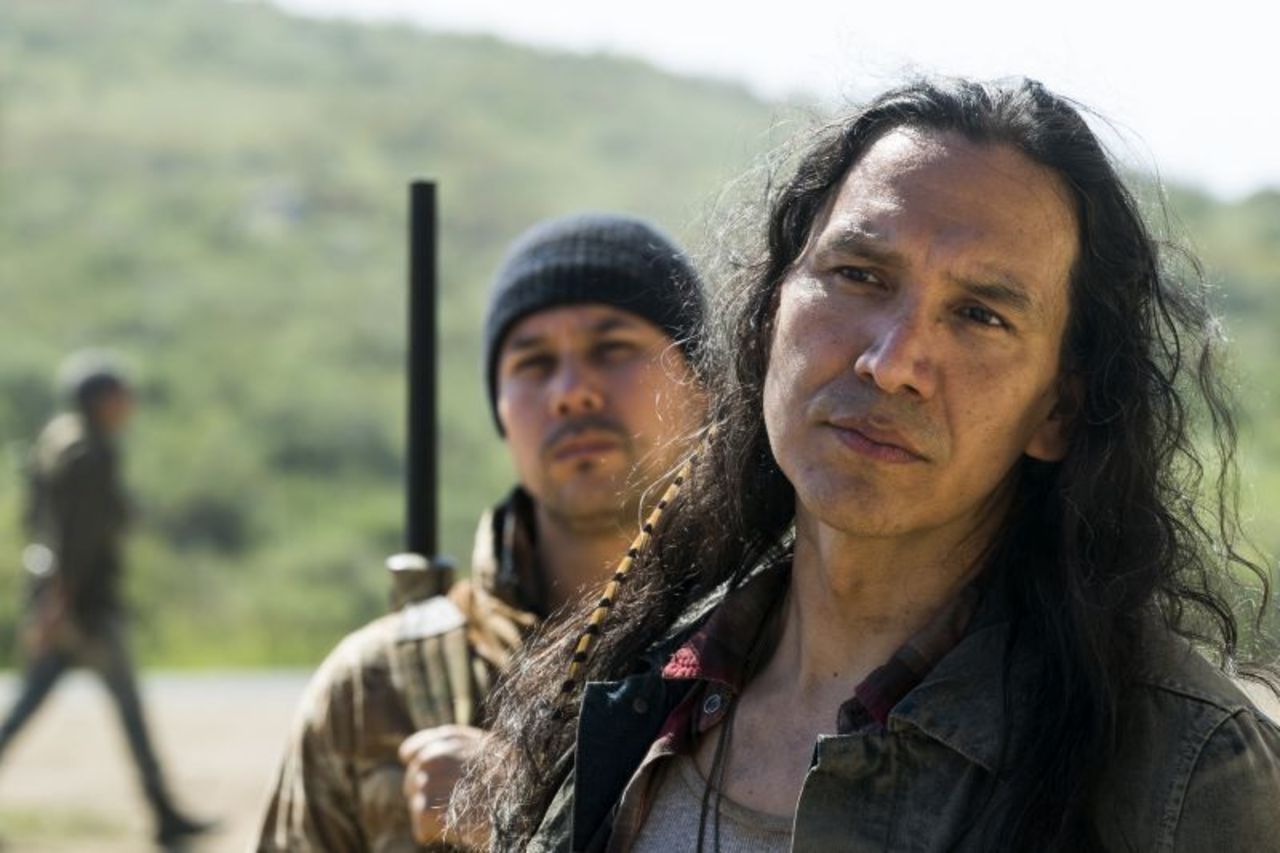 What makes Fear the Walking Dead work is the moral ambiguity and the lack of an “evil” character.  This is also what makes Fear less popular, but also more dynamic in terms of storytelling.  After finishing season three’s mid-season episode, viewers have a right to be confused and upset and fearful of what’s to come.  Isn’t this the point of a horror story (or any good fiction really)?  The viewer is left with a feeling of dread, not knowing if they should route for Madison, Qaletaqa Walker, or the sons of Jeremiah Otto.  Why is this uneasy feeling present? Because the characters all have legitimate reasons/arguments for ownership of the land and while it may be unsettling for some viewers who are forced to do a little thinking on a Sunday night, these ambiguous moral situations are the hallmark of the show.

And I’ve got news for you Mr. Matthews, they are also the backbone of the original series as well (even if the series has drifted into a “good vs. evil” dynamic in recent seasons with the flamboyant fan favorite villain Negan).  Cliche bad guys are not going to improve the story or viewership (nor do they improve any story for that matter).  Fear the Walking Dead more closely resembles an actual horror story.  When you walk out of a theater after seeing an engaging horror film, you don’t high-five your friend and say “I loved it when the good guy beat that dastardly bad guy!” There are some movies that may elicit this response, but this should not be the type of emotional outburst that you exhibit after you watch a horror film.  The best horror films leave the viewer drained, scared, creeped-out, exhausted, frustrated and troubled.  Fear the Walking Dead effectively traffics in these emotions.

I totally understand why some fans of the Walking Dead may not enjoy the spin-off, but making it a cheap copy of the original is not the way to make it more exciting for viewers. It is not a show full of bad-ass, greasy loners and over-the-top, unrealistic “Big Bads”.   If you want somebody “to root against”, watch the original and give up on Fear the Walking Dead which requires a little more effort from its viewers.