“Fear The Walking Dead” Gets Another New Cast Member

Earlier this week we reported that The Walking Dead fan-favorite Morgan (Lennie James) was making the jump from the parent show to it’s spin-off show Fear The Walking Dead (click here for that story). Now FTWD has added another familiar face in former Lost star Maggie Grace.

Maggie spent six years on the popular show Lost as the character Shannon Rutherford and is also well known for playing Kim Mills opposite Liam Neeson in the Taken series.

The new season of Fear The Walking Dead is expected to premiere in mid-2018 so keep it locked to Horror News Network as we will keep you posted on all updates. 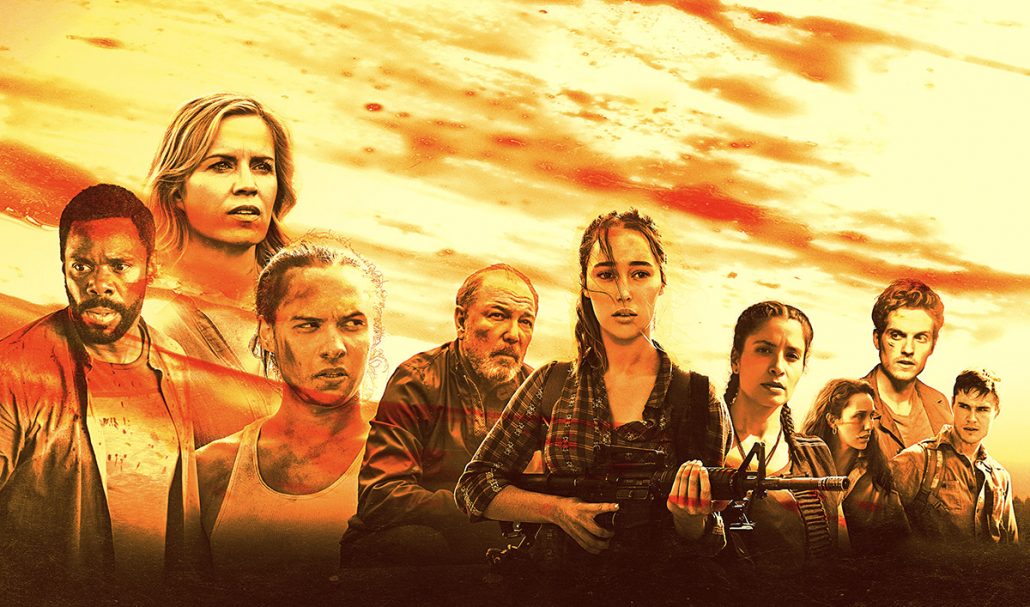