The Teaser for AMC’s ‘Fear The Walking Dead’ has been released. In the clip titled “Nick’s  Escape,” we see the character, played by Frank Dillaine, trying to outrun something.

The ‘Walking Dead’ companion series, which has a two season pick-up and is set in Los Angeles, focuses on new characters and storylines.  The cast incldues Cliff Curtis, Kim Dickens, and Alycia Debnam Carey.  Robert Kirkman, Gale Anne Hurd, Greg Nicotero and David Alpert are executive producing the series for AMC. Dave Erickson is serving as showrunner and executive producer, in addition to co-writing the pilot.  ‘Fear The Walking Dead’ is premiering on AMC in August.

You can view the teaser below. 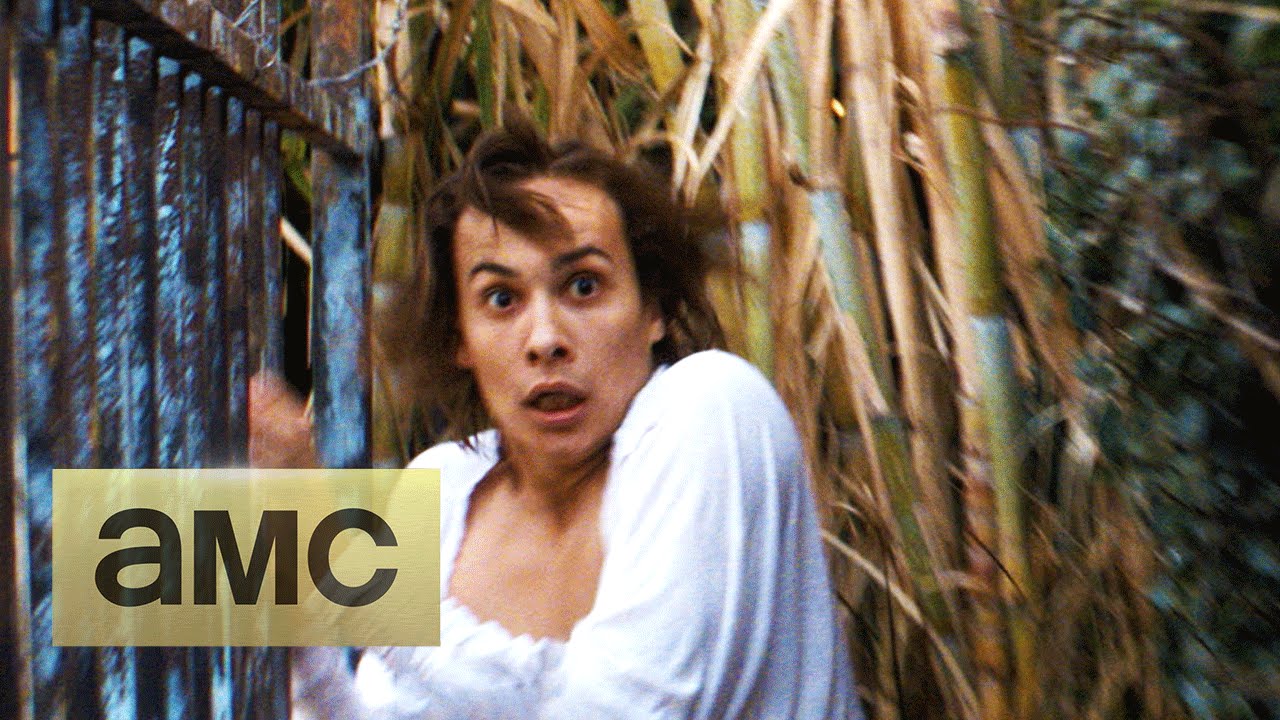