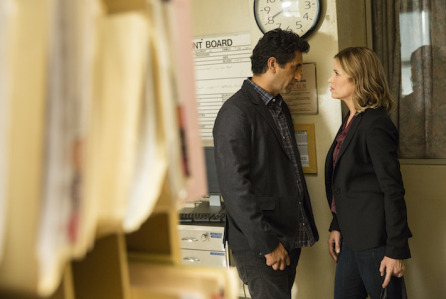 Robert Kirkman, Gale Anne Hurd, Greg Nicotero and Dave Alpert executive produce the series, which Dave Erickson serves as showrunner.   The first season of ‘Fear The Walking Dead’, which takes place before the apocalypse begins, will run for 6 episodes, until October 4, followed by the premiere sixth season of ‘The Walking Dead’ the following week.   Season two will be 15-episodes and is set to premiere in 2016.