If you’ve watched Fear the Walking Dead from the on-set of the series, you know that season four wiped away a lot of the essential characters and story lines that viewers saw as a more nuanced alternative to the parent program, The Walking Dead.  It appears that the rest of season four will continue with this “tradition”, based on the trailer’s introduction of a number of new faces and a greater focus on Lennie James’ Morgan and his fellow zombie fighters.

One surprise in the trailer in terms of casting was the appearance of veteran stage actor Stephen Henderson (most recently seen in Denzel Washington’s version of Fences).  If this is an attempt to bring some prestige to the production or just introduce a character that will serve as a mentor figure to one of the many confused, angsty refugees on the show, only time will tell, but it certainly can’t hurt! 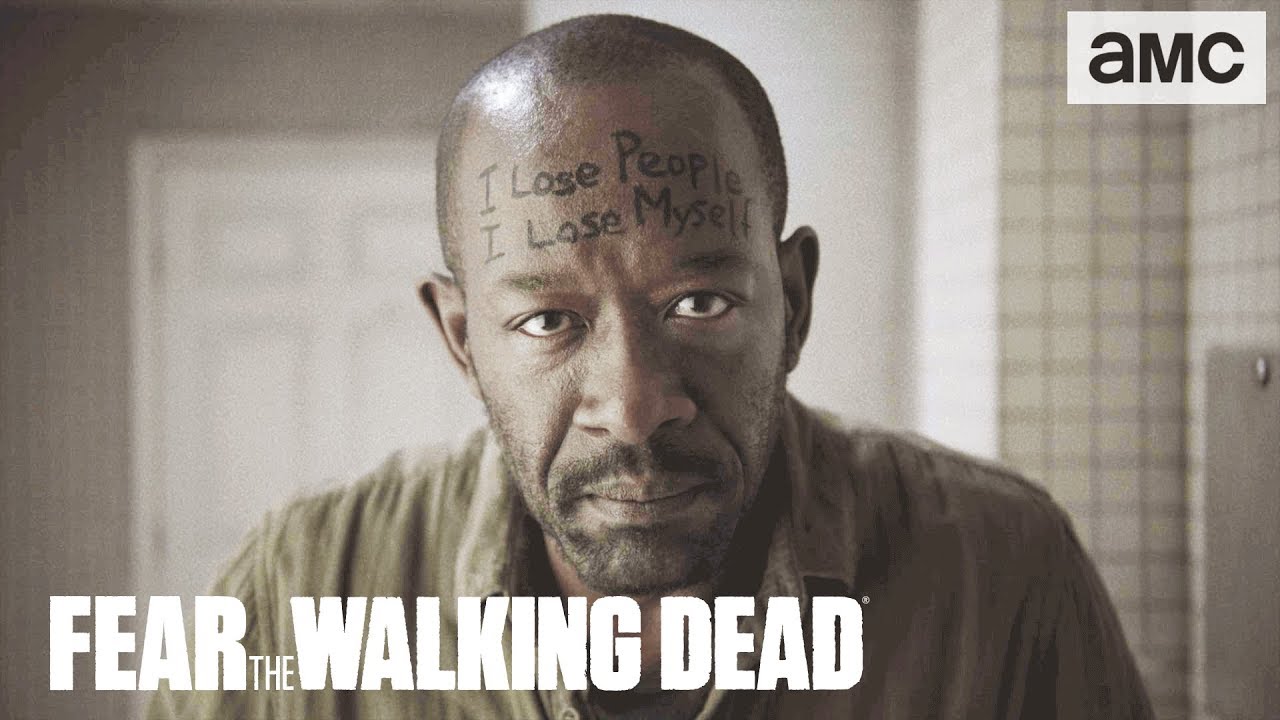