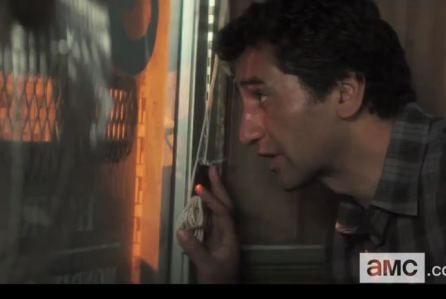 The web series will center around a a group of passengers on a commerical airline during the first moments of the outbreak. The plane and lives of those on board are put in jeopardy when they discover an infected traveler on the plane.   L. Signorino wrote and  Mike Zunic directed. Dave Erickson and David Wiener produce.

Joel Stillerman said “‘Flight 462’ is a great extension of the world of ‘Fear’ and will engage fans across multiple platforms with another riveting story set at the start of the fall of civilization.  We are thrilled to be collaborating with Dave Erickson and David Wiener on another piece of original content. Watching how they’ll bring one of these new characters to the second season of ‘Fear’ will be really exciting for viewers to follow.”