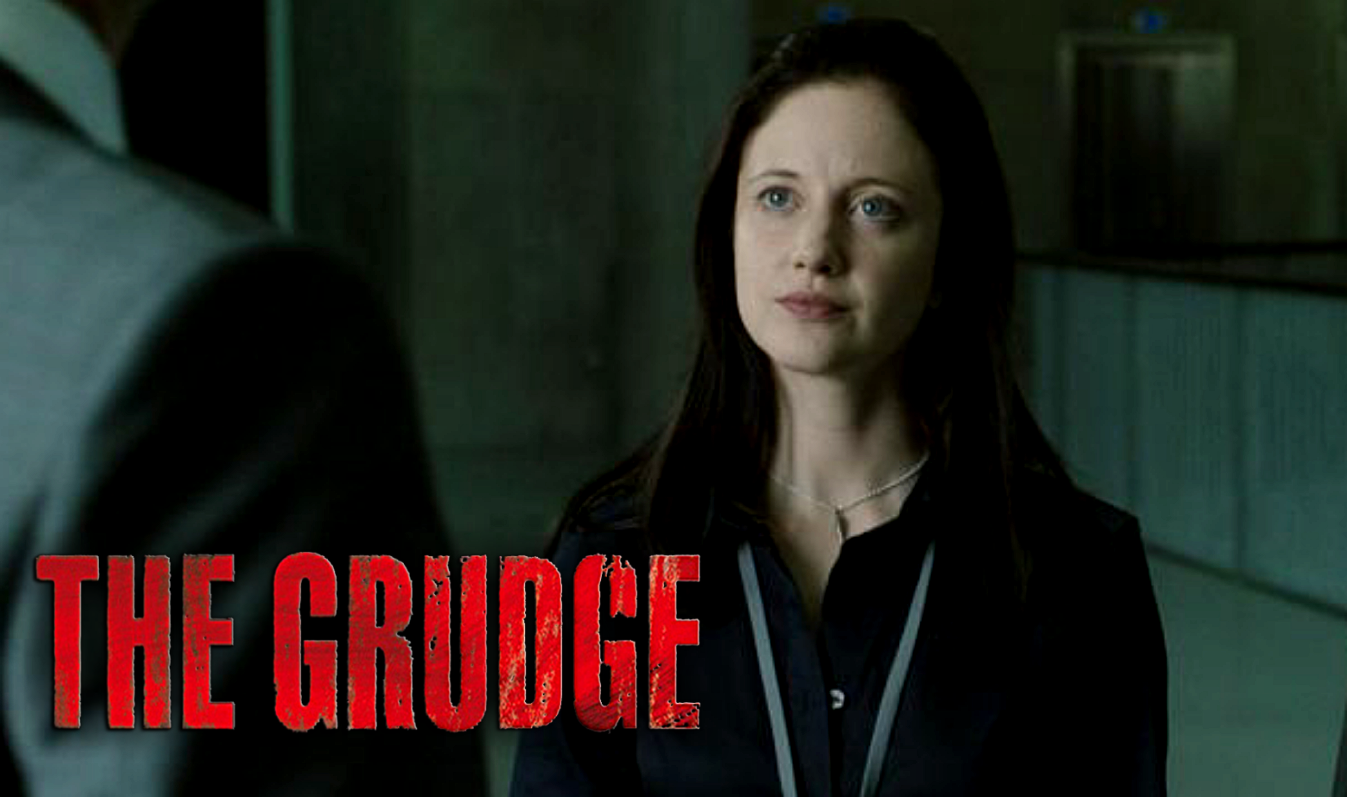 Unfortunately for Sony Pictures, horror fans had to break some of those resolutions only a few days into the new year, as it was apparent that the vast majority of people who bought tickets to see the Sam Raimi produced The Grudge had a legitimate ax to grind over the new reboot.

The new film from director Nick Pesce (The Eyes of My Mother) and starring Andrea Riseborough, Demian Bichir, John Cho, Betty Gilpin, Lin Shaye and Jacki Weaver is estimated to finish in fourth or fifth place at the weekend box office with roughly $12 million in ticket sales, but the reactions being generated by The Grudge are truly horrifying.

The Grudge became one of a select few (less than 20 films since 1979) to earn the dubious grade of “F” from opening night polling company Cinemascore.  Coupled with 19% on Rotten Tomatoes Tomatometer and an identical 19% audience score (which could very well be an early sign of the Apocalypse), the news for anyone involved in this production is as about as dark as the hair of any supernatural child in the history of J-Horror.

RelishMix (via Deadline), another company that monitors fan reactions and online buzz concerning new films, made an astute point about horror fans, stating that “Fans of horror films are established as some of the most loyal and discussion prone of all genres – and The Grudge proves that sentiment with fans comparing this version to early ones, both made in the U.S. and Japan.  But, even fans have issues with this latest version of the Grudge movies.  The consensus of fans and more casual moviegoers alike is how can another one of these films be made ‘so soon.’  It seems like there’s a limit in the audience’s mind for some film franchises – beloved as they are – that sometimes it’s just too soon for another entry.  Plus, this version has not helped itself with its confusing messaging as to the very plot line.  Even horror fans are asking, is this a remake, a reboot, or some kind of chapter in between the originals?  And… ‘where is Sarah Michelle Geller’, as she might be receiving more convo than any cast member from this 2020 version.”  This thesis is supported by the fact that nearly 60% of the films that have received an “F” grade from Cinemascore are horror films, including such maligned movies as Lost Souls, Fear Dot Com, Alone in the Dark, and The Devil Inside.

With a busy horror schedule in the months of January and February (including next week’s Kristen Stewart led denizens of the deep film, Underwater), don’t expect The Grudge to last long.  In fact, its only chance at a few more dollars may be motivated by a morbid curiosity, with people buying tickets to confirm that the quality is “as advertised”.

Be sure to check out our annual guide to all of the winter horror releases, and come back next week to see if Underwater suffers a similar fate at the Box Office.