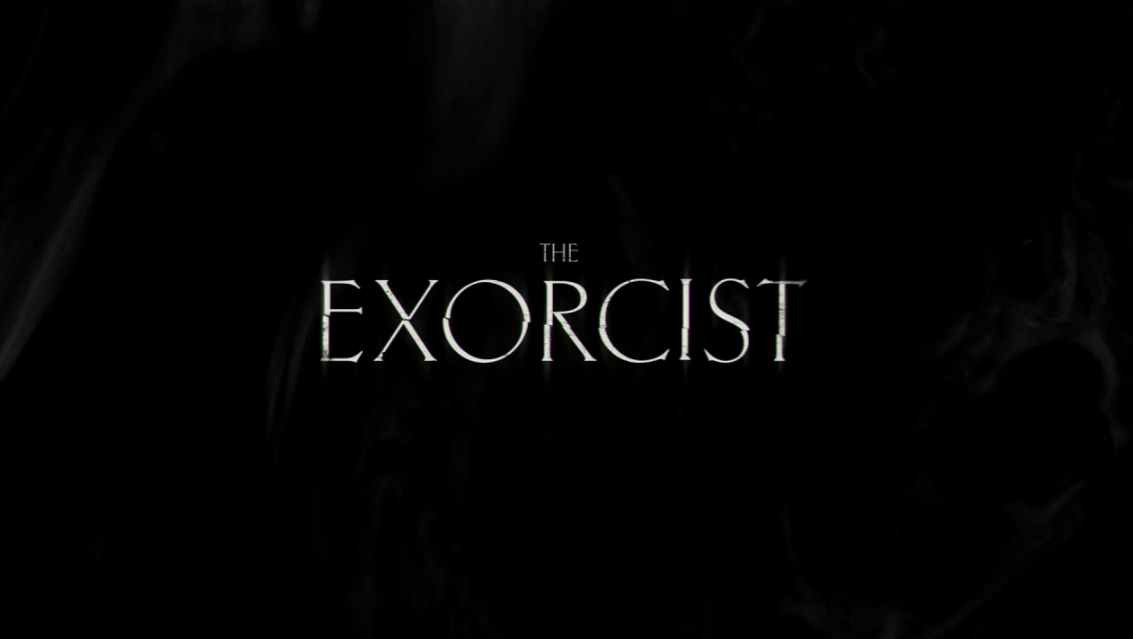 Fans and Critics Mobilize to Save Fox’s The Exorcist: How You Can Help!

With just two more episodes of the first season of The Exorcist to go, fans are concerned over the fact that Fox has been silent about plans for renewing the series for another season. Horror News Network’s first review of the show was lukewarm at best, but the show has grown to become one of our favorite horror shows on television. Other media outlets followed a similar trajectory: Bloody Disgusting recently published an editorial entitled, “I Misjudged The Exorcist and I’m Sorry.”

While most critical reviews of the show have gotten stronger and stronger as the season continued, the ratings have not been good for the show, which airs on Fridays at 9:00. While some viewers are not happy with the slow and subtle pacing of the series, many horror fans have grown to recognize the sophisticated and complex nature of the quality programming that The Exorcist has to offer.

While Fox mulls over the decision to renew or cancel the show, fans have been vocalizing their support in hopes of getting Fox’s attention #RenewTheExorcist is being used by fans on Twitter to show support. Jeremy Slater, the creator of the show, is asking fans who want to help to write about it on social media in an effort to encourage friends, family, and followers to watch future episodes. Bloody Disgusting has put together more suggestions for fans to help save the show, which can be found by clicking this link.

If we all do our part, we can hope to secure another season of this highly underrated show. The Exorcist could have been formulaic “monster of the week,” paint-by-numbers drivel had it not been placed in the hands of such dedicated artists. The show has become the kind of series that’s usually reserved for premium cable channels. We need to reward this creative and artistic quality. We need to #RenewTheExorcist before it’s too late!