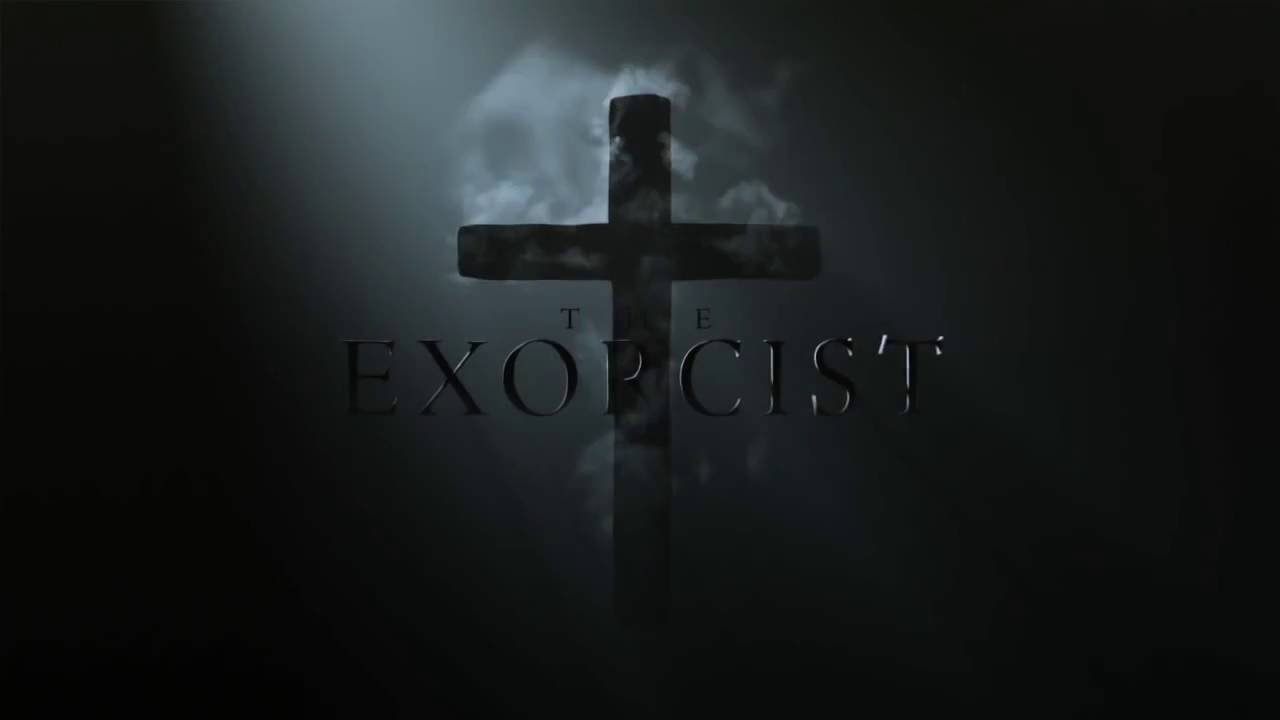 It’s that time of year when there is beginning to be a chill in the air, pumpkin spice is back on the menu, and we all start to clear our DVRs to prepare for the return of our favorite TV shows. It used to be easy for horror fans when we only had a few shows to choose between but those days are over! This fall will see the return of many fan-favorite shows as well as several new shows to further the TV addiction.

For your handy reference, we have compiled a list of the start date, day, time, and station of many of this fall’s horror shows. Check back regularly as we bring you news, reviews, and breakdowns on many of these in the coming weeks.