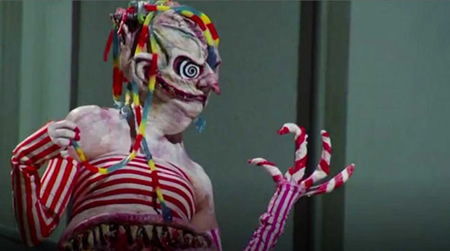 Face Off Renewed For Sixth Season

Face Off will return for a sixth season on Syfy.

Deadline has news that Syfy has ordered a sixth season of its flagship reality series Face Off to premiere in January 2014. Season 5 is heading into its season finale on November 5, with two original Face Off specials — Naked And Painted and Judges’ Favorites — slated for November.