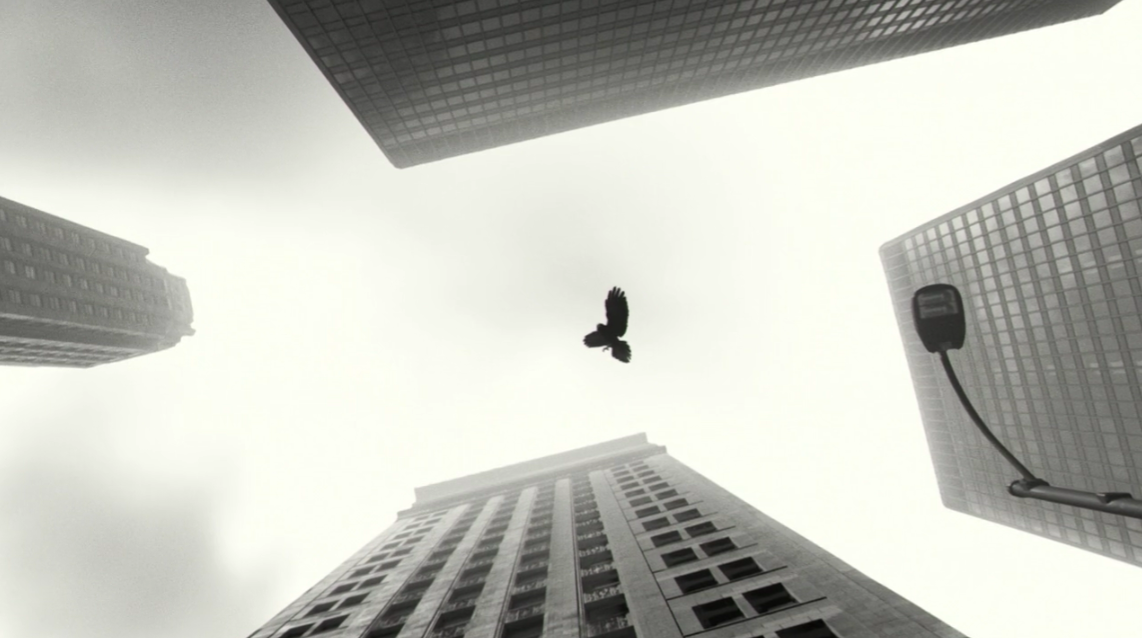 Fox has been quiet about whether there will be a second season of The Exorcist ever since the season finale aired. While the ratings aren’t great, they are consistent; and the show has developed a hardcore following worldwide due to its sophisticated and nuanced storytelling and its diverse cast of magnetic characters. Back in November, fans began to take to Twitter with #RenewTheExorcist in order to show Fox their strong support for the show.

Now that a month has passed with nothing but silence, fans have organized and ramped up their efforts to send a message to Fox. Moviefone reports that the strategy now includes sending physical or digital red feathers to Fox Headquarters.  The feathers are symbolic of Captain Howdy’s presence in the show. The strategy is outlined in detail on the Tumblr page in this link.

“We are all hoping that Fox sees the potential of this show and looks beyond its somewhat low ratings in its first season. This is a definite niche drama that is so well put together by the cast and crew. It is unlike anything currently on television. The casting is spot on, with a compelling and fresh storyline while respecting the original. Combine that with an incredible score and photography and it’s a home run in our books that deserves another go.”

He refers to the red feathers strategy as a, “harmless yet powerful statement of their loyalty and dedication to the show.”

Back in the day, sending letters to a network was the only way for fans to express their support for a television show. It’s interesting that this initiative began in the digital world and has now moved on to a more old fashioned approach. The red feathers add a little pizzazz and show the network that fans are serious about the mythology of the series without bordering on being too creepy.

Stay tuned to Horror News Network for all developments on The Exorcist Season Two as they break.