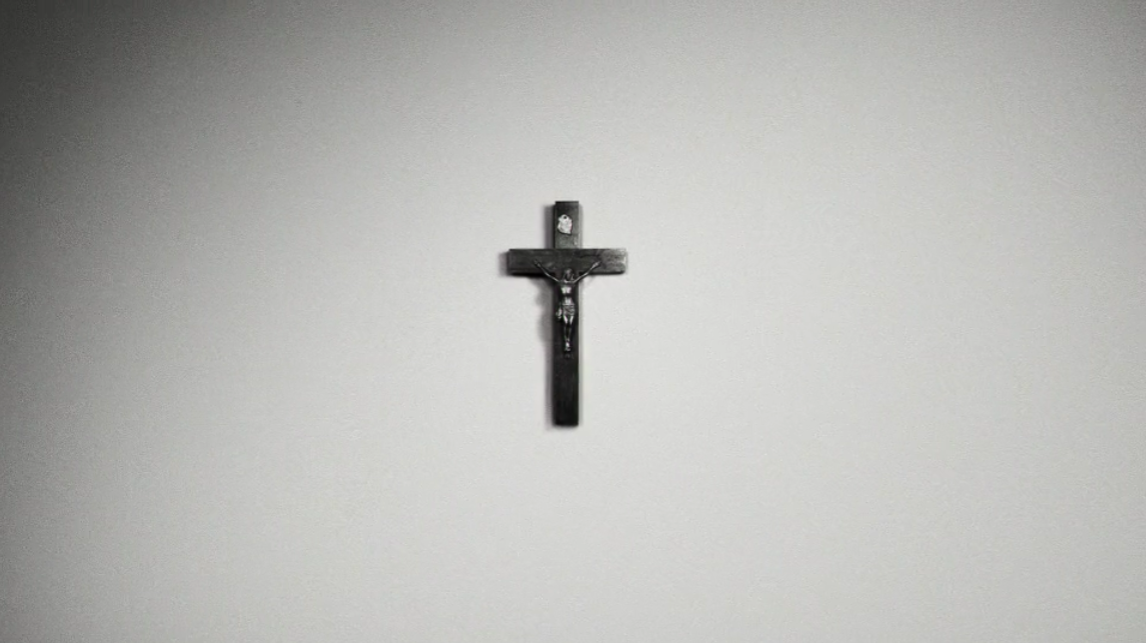 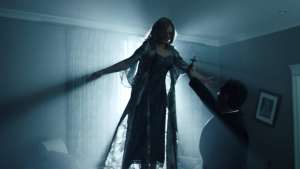 The events of this chapter probably could have played out over more than the length of one episode. While all of the plot points were nicely wrapped up, there wasn’t as much time for the characters to breathe as the denouement began to unfold. Robert Emmet Lunney’s Captain Howdy was so well developed over the course of the early episodes, his exit seemed a bit rushed. With that said, the moment provided a bonding experience for the Rance family that they’ll never forget! It was nice to see the characters all work together to bring about a positive change. At the start of the season, each member of family seemed like he or she was struggling to find out where each one fit into the family structure. By the final scene, they appear closer than ever.

After taking many risks throughout the season, The Exorcist ends up in a pretty predictable place. All of the core cast is safe… for now. That isn’t a bad thing, though. The deadly events of the season have taken their toll on numerous characters, and any more death at this point would have been gratuitous.

Speaking of major deaths, I should have known… a bag over the head doesn’t necessarily mean the character’s dead! Kurt Egyiawan’s Father Bennett wasn’t really killed a couple of weeks ago… just badly maimed. Although he didn’t have much to do this episode, his action sequence a few episodes back was one of the highlights of the series, and more than enough reason to want to see more of him, should the series continue.

Alfonso Herrera’s Father Tomas finally seems to have this exorcism thing figured out, embracing his flaws and finally moving forward. Ben Daniel’s Father Marcus continues to be the breakout action hero of the show… somehow managing to save Pope Sebastian by using the Rosary in a very unconventional manner! His magnetic performance has been consistently incredible over the course of the show. 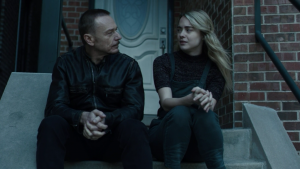 The Exorcist proved many people wrong this season. Just the idea of a television show based on one of horror’s most sacred franchises had people screaming when it was announced, and the pilot episode was full of CGI spectacle that suggested the series might lack depth. But fans and critics who stuck with the series soon found out just how wrong they were. By Episode Three, the show had proven itself to be a moody and atmospheric character-driven sensation. Creator Jeremy Slater and his colleagues have clearly gone out of their way to present The Exorcist television series in a way that takes its story, its characters, and– most importantly– its audience seriously. Between the subtle and nuanced imagery, the expert use of symbols and motifs, the multifaceted approach to character building, and the genuinely chilling creepout moments, this show truly has it all. 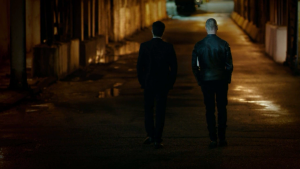 It has been an absolute pleasure writing my thoughts about this show over the course of the season. While my early reviews were highly skeptical, The Exorcist has since become one of my favorite shows on television. Hopefully Fox will recognize that they are producing something very special, and we will hear some positive news about a second season. If not, at least we have this season to remind us that horror television can be intelligent and engaging.

In the meantime, don’t forget to #SaveTheExorcist on Twitter!

For HNN’s comprehensive reviews and analyses of every episode of The Exorcist, click on the links below.

Chapter One: “And Let My Cry Come Unto Thee”

Chapter Five: “Through My Most Grievous Fault”

Chapter Six: “Star of the Morning”