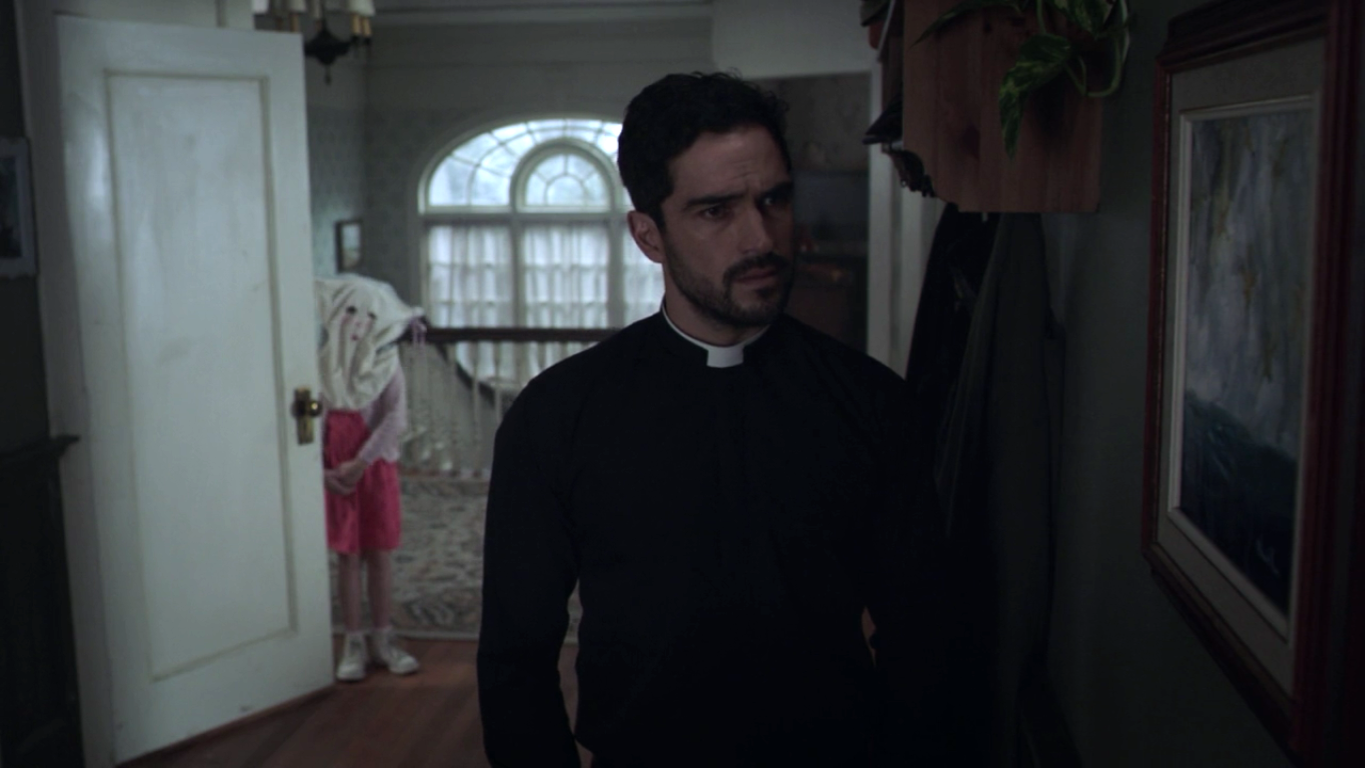 ‘The Exorcist’ Season 2 Episodes 3 and 4 Review

All season long, I’ve been praying for a miracle that Fox’s The Exorcist would return to form after a disappointing start that didn’t fit thematically with its stellar first season. I’m pleased to report that, while Episode Three takes one step forward and two steps back, Episode Four offers some very promising developments! 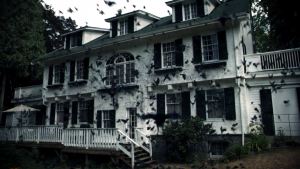 Season One of The Exorcist was a slow cooker which focused on character development and an escalating buildup of subtle tension and horror. Season Two took on a different tone by sending Father Tomas (Alfonso Herrera) and Father Marcus (Ben Daniels) on a road trip where they encounter a ghoul of the week. While the real heart of the season lies in Andrew Kim’s (John Cho) foster home, we rarely see much of its characters because the first three hours of the season focused so heavily on over the top scare gags. While there are a few bumps in the road, the show finally takes a much needed breather by Episode Four, and it begins to take on the shape of Season One.

While it’s kind of jarring that the show went from bombarding the viewer with outrageous imagery in Episode Three to taking a much more subtle approach in Episode Four, I’m certainly not complaining that the show is shifting its focus towards more effective horror storytelling. With that said, we do see some signs of a return to form in Episode Three. The boys in black head to the home of a seemingly possessed girl and her mother who is a superfan of Chris MacNeil (the matriarch of the original haunting of 1973). While Tomas is dead-set on exorcising the girl, Marcus begins to realize that the real problem is that her mother is poisoning her to mimic the effect of a real-life possession. A case of Munchausen possession is about as original as it gets with this genre, and I love the idea of the priests having to weed out the real cases from the phony ones.

If the Episode didn’t go whole hog by having the exposed mother delivering a lethal blow to Tomas with a hammer that never required stitches, I would have been singing my praises last week! But the show can’t seem to find out just how far is enough before venturing into absurd territory. Andrew Kim’s house comes under attack by dive-bombing crows. While just a couple of these vicious black birds would have done more than enough to deliver the message, we’re treated to thousands of CGI spectacles which completely black out the sky and the white colonial. Meanwhile, the show debuts Zuleikha Robinson as Mouse, a rockstar of a new character who is going around and murdering priests who have integrated with demons. A little much, eh? 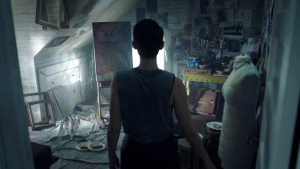 But in Episode Four, we get rattling picture frames, a gravity-prone tea set, and one hell of a surprise ending! Because the show isn’t constantly shifting between numerous locations, Episode Four is finally able to let its characters grow. Brianna Hildebrand’s Verity grows from being a one-note punk girl to a multifaceted character of empathy and compassion as she shows Harper (Beatrice Kitsos) the ropes of her new home. And then there are all of the moments between Andrew and Grace (Amélie Eve), which culminate in a grand reveal at the end of the episode which remind us all of the levels of greatness this series is capable of achieving. I won’t spoil it here for those who are still catching up, but some of those scenes are the best scenes of the season so far. We knew that Andrew has been silently suffering while remaining a rock for his foster children, but by the end of the episode we see the great extent of his own personal damage. This is about to get interesting!

While I still can’t get into Father Bennett’s (Kurt Egyiawan) and Mouse’s story (something about demons working together to wipe out all exorcists seems a little hokey to me), I’m thrilled that most of the main characters are all under the same roof and the show is reverting back to its subtler, psychological scares. I had a lot of fun watching Episode Four, and I am hopeful that Season Two of The Exorcist will begin to more clearly resemble the series that I loved last season.

Stay tuned to Horror News Network for more reviews on Season Two of The Exorcist as they air!