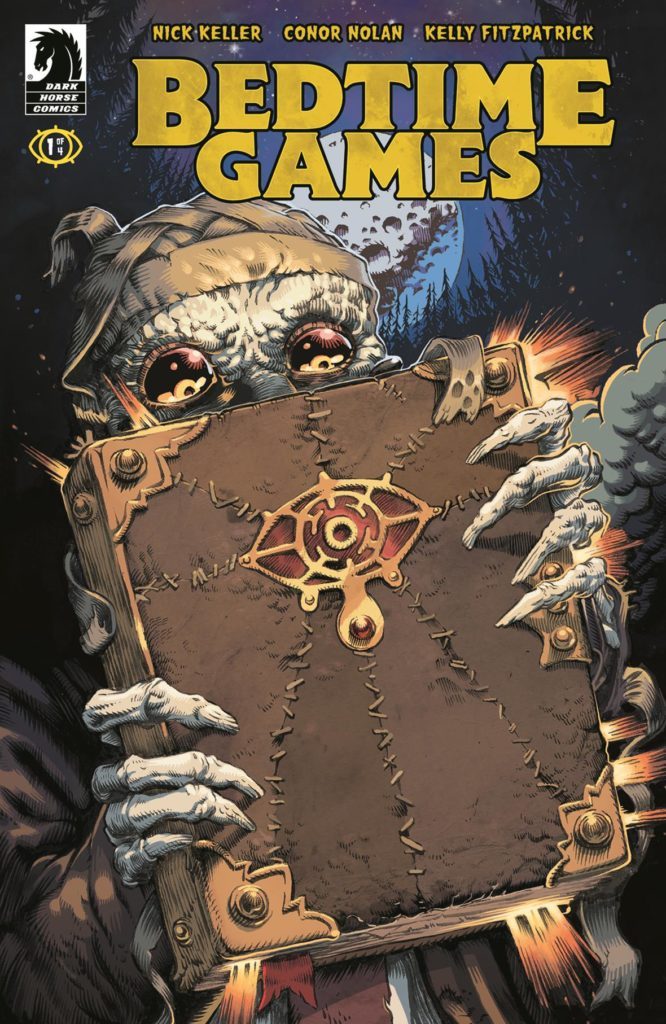 Following in the same tradition, HNN would like to share some exclusive character design sketch pieces from the just released Dark Horse Comics graphic novel collection.  Keller, Nolan, and Kelly Fitzpatrick’s (Shade the Changing Girl) series features three high school friends who make the foolish choice to explore the mysterious origins of their school.  As you can imagine, what they find is something far worse than an AP exam cheating scandal, in the form of the nightmarish Mr. Bedtime (and no, there is no truth to the rumor that Mr. Bedtime will be succeeding Jeremy Singer as President of the College Board). 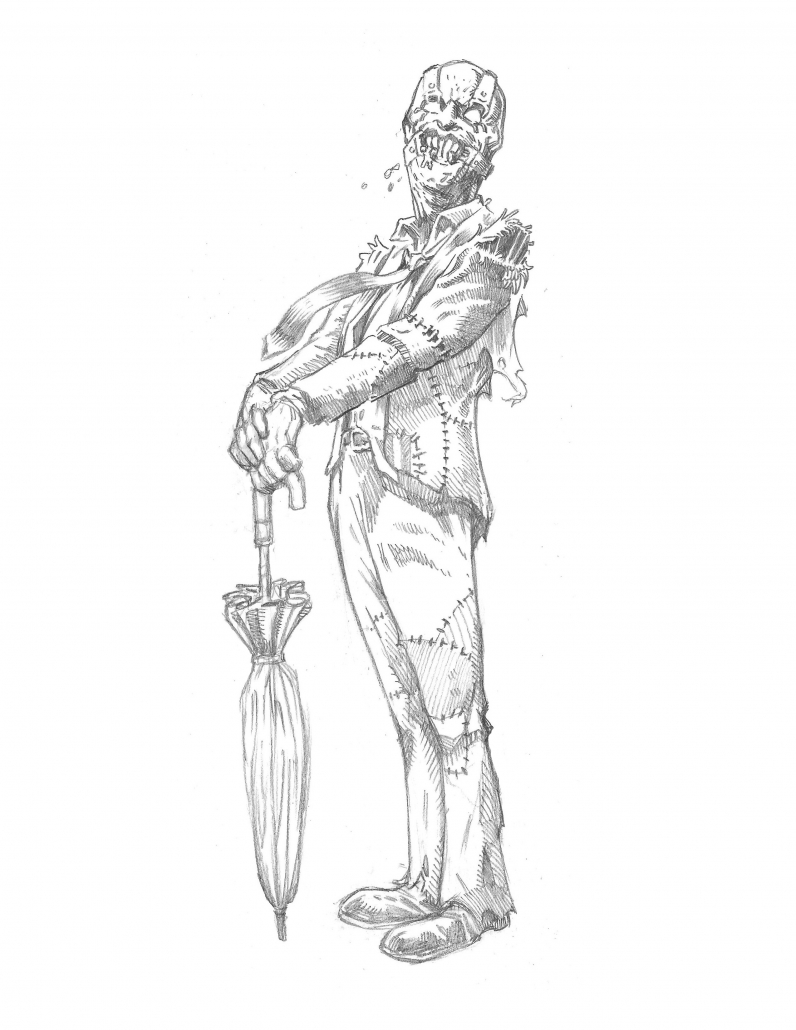 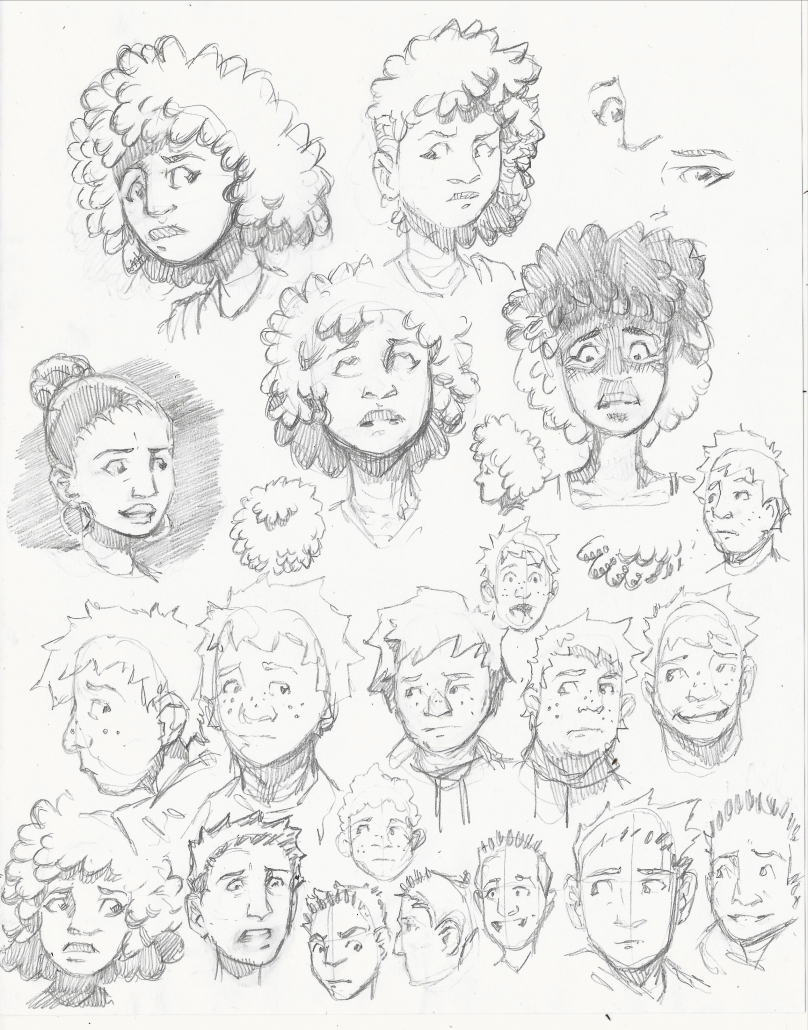