All hail Hocus Pocus. The film continues to make gains in popularity every autumn since it’s 1993 release and it shows no signs of slowing down this year as the movie will be made available on 4K including a SteelBook edition.

Directed by Kenny Ortega, Hocus Pocus stars the great Bette Midler, Sarah Jessica Parker, Kathy Najimy, Omri Katz, Thora Birch and Vinessa Shaw. The plot follows a curious youngster who moves to Salem, where he struggles to fit in before awakening a trio of diabolical witches that were executed in the 17th century.

While the film only brought in $39.5 million at the box office on a $28 million budget, the best was yet to come. Thanks to the numerous showings in September and October (the film was originally released in July!), VHS, DVD and streaming sales, the title became synonymous with Halloween.

Stay tuned to Horror News Network for the latest on Hocus Pocus. 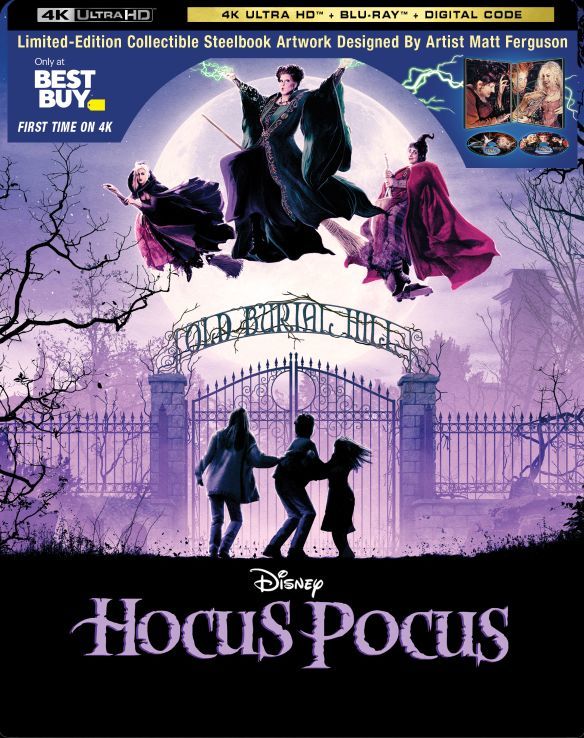