EXCLUSIVE: First Look At ‘The Roadie’ From Dark Horse

The Roadie–a new horror title from Dark Horse Comics–is described as a “saga about nostalgia, heavy metal music, Hell and redemption”. And the first issue–which will hit comic book shops at the end of the month–is previewed on this page with an exclusive look at the preliminary artwork.

In the comic, a former heavy metal roadie returns to the backwoods of America more than 35 years after his heyday to do the job he thought he left behind–exorcist. But this time, he’s not saving groupies and drunk bassists–he’s trying to save his daughter.

In explaining the comic, Seeley said he wanted to “tell the story of the unsung hero of the ’80s Satanic Panic: the roadies who supported all those metal bands–not only by tuning their guitars, but by casting out the horrific demons they accidentally summoned with backwards lyrics and screaming riffs.”

The character of Joe D., Seeley said, is “the seventh son of a seventh son and, though he once stood next to greatness, he now wallows in obscurity. Until he gets called upon to return to a past he thought he’d left far behind.”

The Roadie, he explained, is “part Hack/Slash, part Revival, and all heart–with Fran Galan doing some absolutely rockin’ art.”

Seeley added that the Roadie “has lived in this world where the musicians messed around with satanic stuff for fun and occasionally called up real, legitimate demons. But Joe D. didn’t stop them–he liked the tunes–he just cast them all back into Hell, and then tuned guitars.”

But now, Joe D. is “thrown back into this stuff because Hell is upset that its message isn’t getting out anymore,” Seeley said.

Keep reading Horror News Network for the next update on Dark Horse Comics–and we invite all horror comic book publishers to send us preview artwork and titles for inclusion on this website. 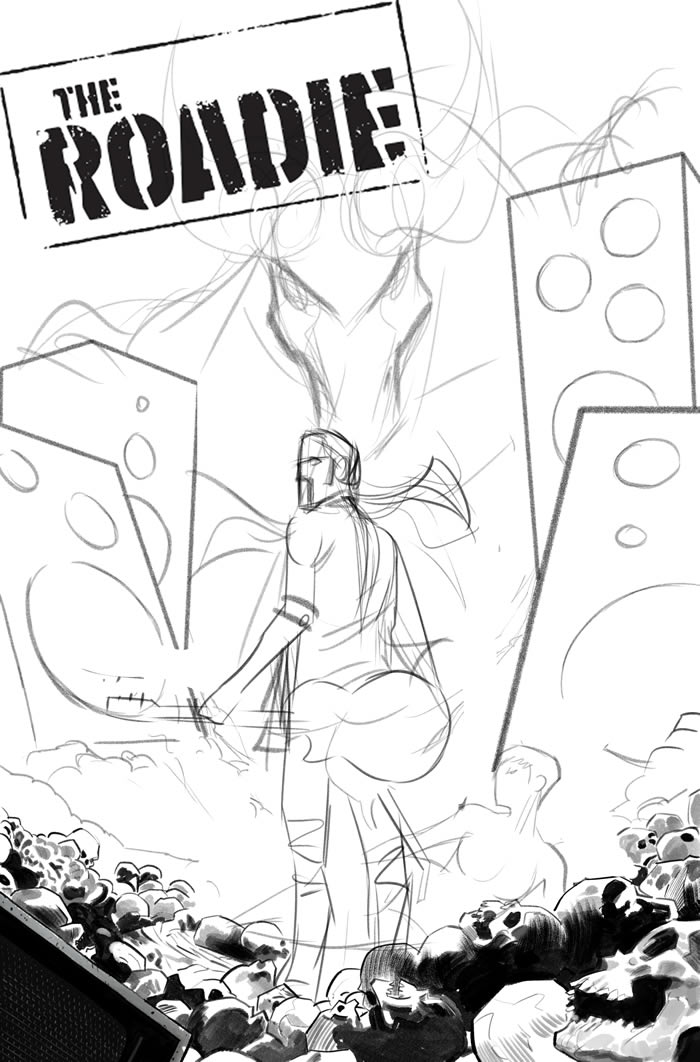 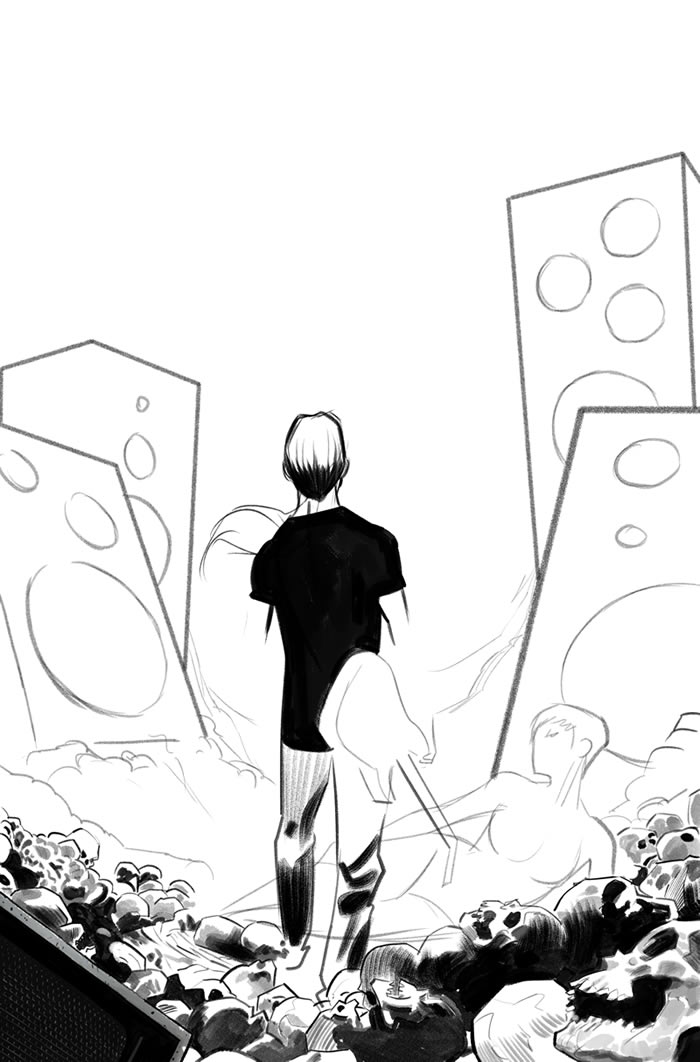 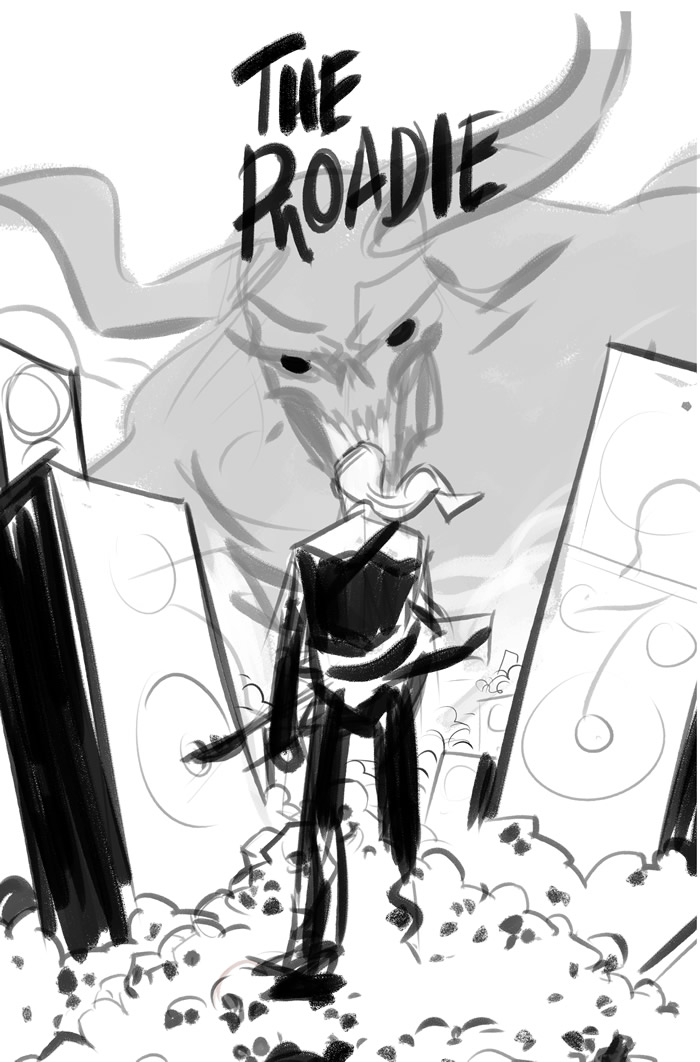 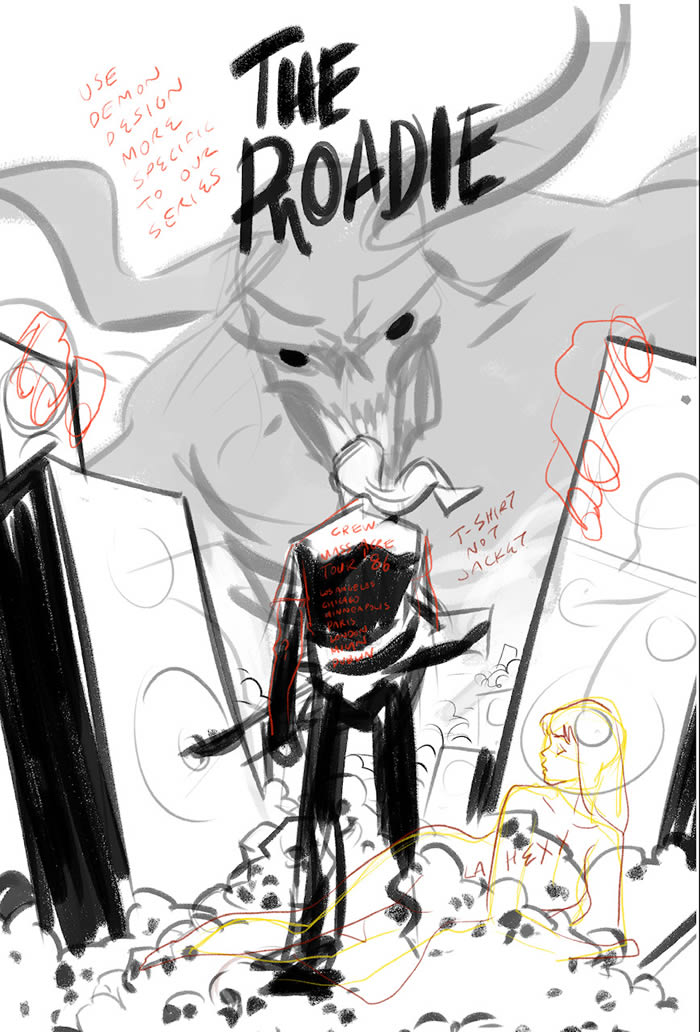 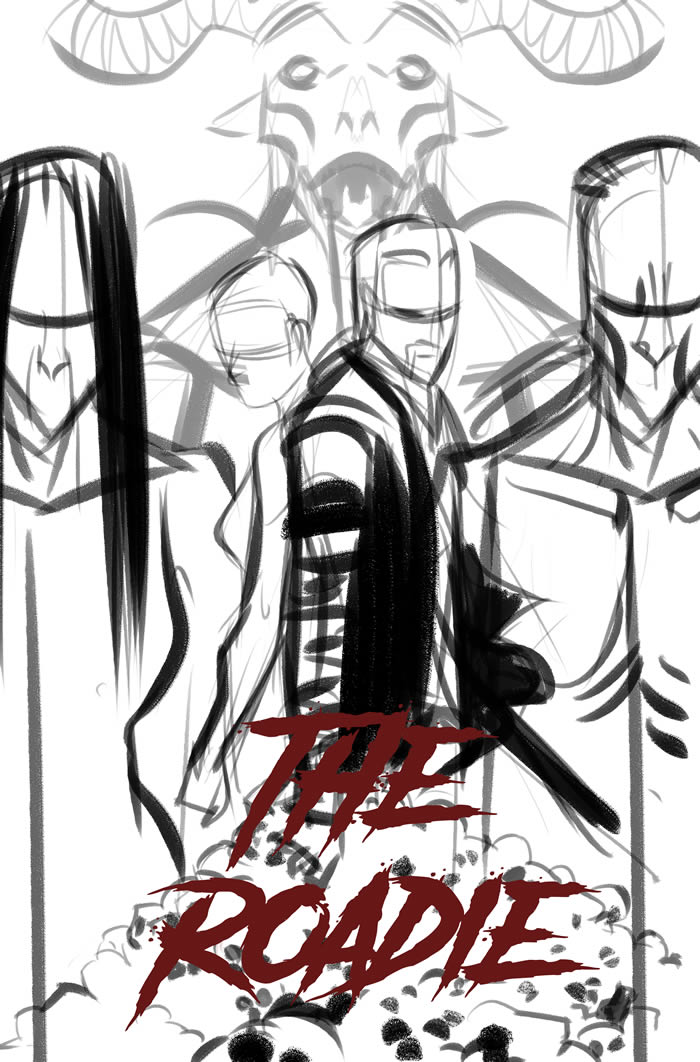 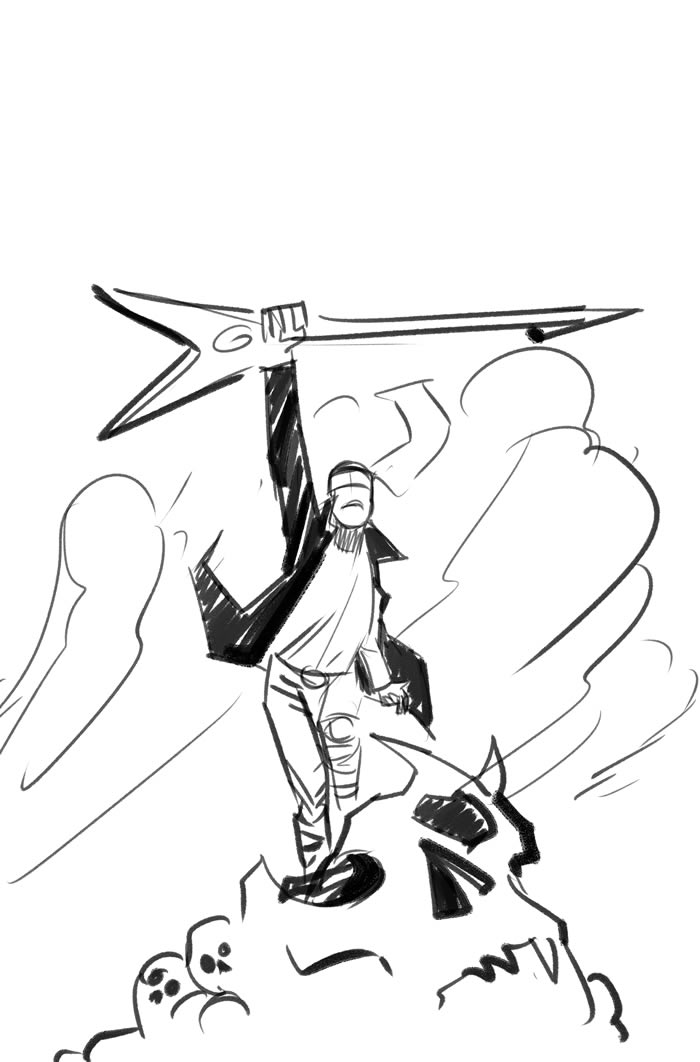 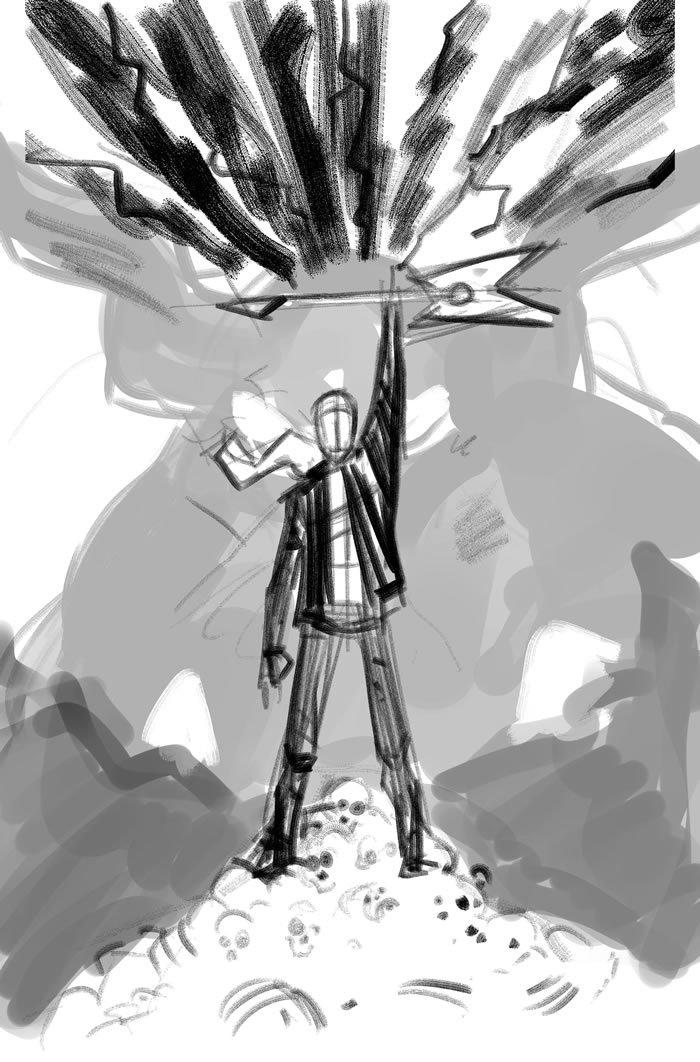 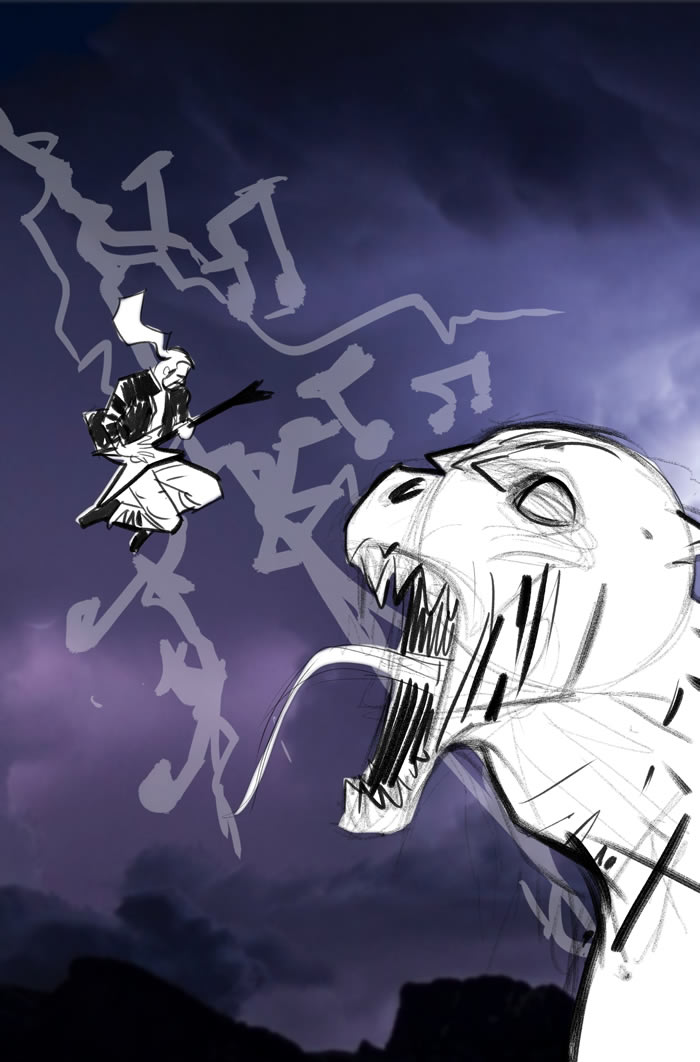 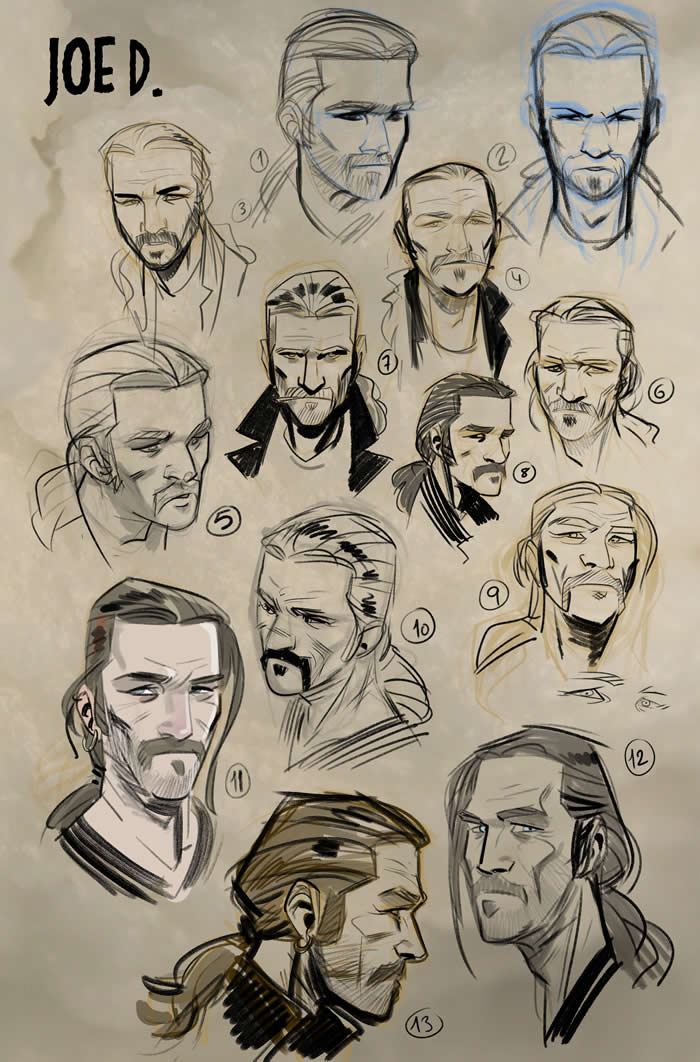 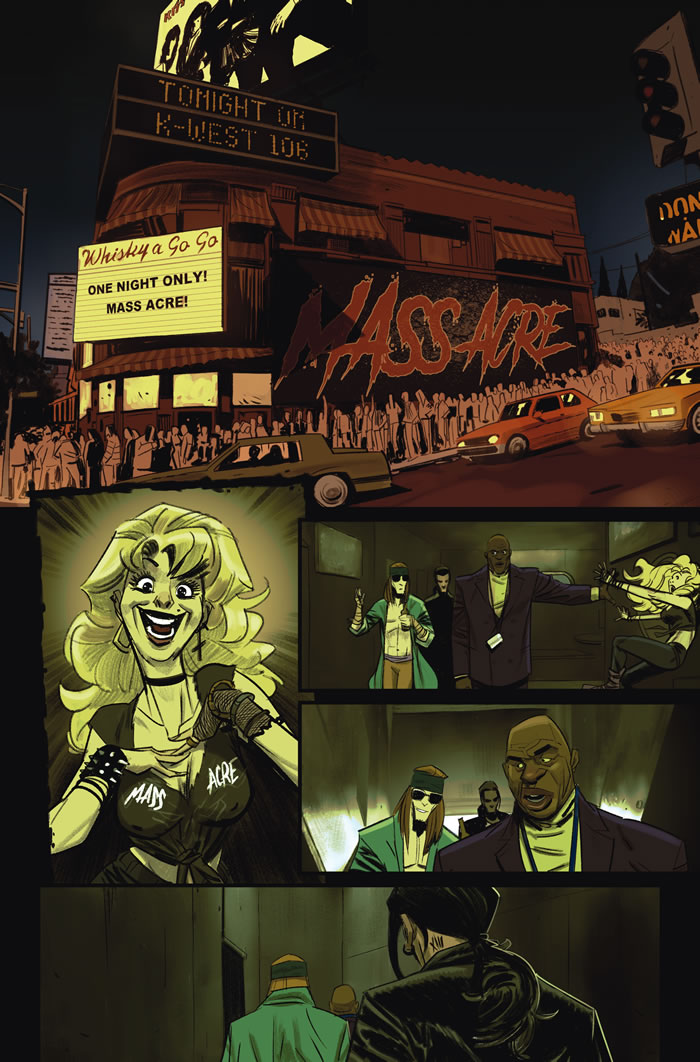