Exclusive Clip for Don’t Look In The Basement 2

We have an exclusive clip from Anthony Brownrigg’s Don’t Look In The Basement 2 to share with you today. In addition, we have a statement from Brownrigg about the film.

Don’t Look In The Basement 2 will be available May 24th. You can view the clip and statement below.

Don’t Look In The Basement 2 Available May 24th From LeglessCorpse Films. 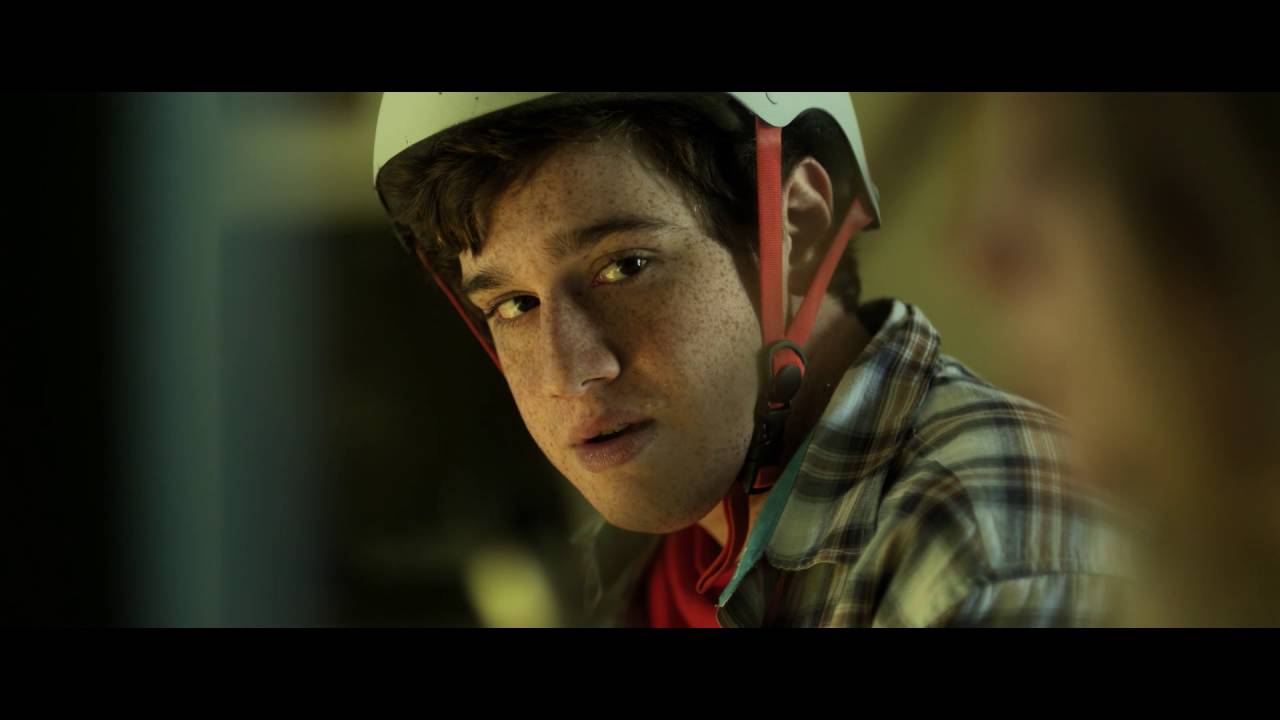 As a young boy watching my father direct Don’t Look in the Basement, I couldn’t have known that it would define his career as a director.  He always wanted to produce a sequel, and as I grew older we talked about the storyline, but sadly he was lost to us before he could complete it.

I spent 20 years looking for the right opportunity to film a sequel, but I wasn’t the only one.  Because my father’s film is now public domain a number of people have attempted a Don’t Look in the Basement reboot—about four in the last 12 years or so. If I’d done a sequel during that time my story would have conflicted with theirs, and I didn’t want that to happen.

Nevertheless, people assumed that I was involved with those other reboot attempts, and one by one those productions fell through.  That’s when Danny Redd, a long-time friend of mine, urged me to get busy with “Basement 2”.

I could see that the timing was right, so I immediately contacted Megan Emerick who agreed to work with me on the script. Then Danny introduced me to David Rennke who, after listening to our ideas, suggested we add Andrew Sensenig to the team.  Within just a day or two our project was funded, and we had compiled a rough production schedule.

Everything I learned about film I learned from my dad.  I found it inspiring to film on his original set and work with others who’d had a direct or indirect connection to my father’s film.  The cast and crew brought far more to the project than I ever could have expected, and I learned how incredibly passionate and committed filmmakers in Texas are. As a result, I no longer feel that this film is my legacy to my father; it’s our legacy to Texas filmmaking.