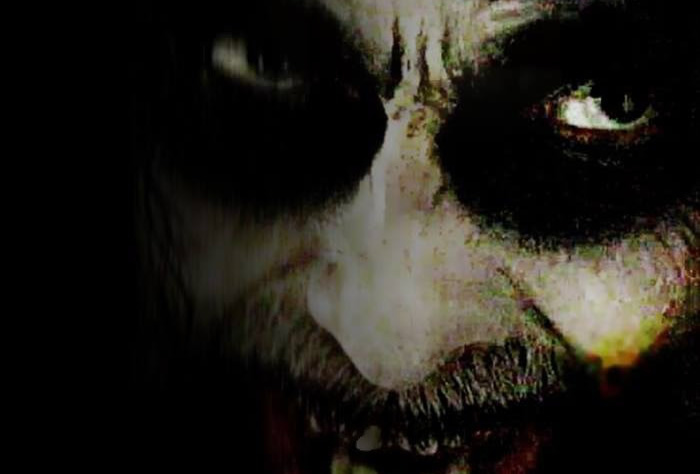 Synopsis: Two childhood friends, Jess and Susan, awake to find themselves chained in a cell after their sons have been kidnapped. They soon learn that the man who abducted them, Valentine, has terrifying intentions. A diabolical plot decades in the planning is about to be fulfilled. Valentine takes his two captives on a journey into pain, hatred, and violence, testing Jess and Susan’s friendship – and their sanity. What is Valentine’s ultimate aim? Will Jess and Susan resist Valentine’s wiles and choose salvation or damnation? Can Catholic priest Father Albert uncover Valentine’s plot, save the women and stop ultimate evil being released into the world?”

Our thoughts: Evil Souls is chaotic story centered around a madman who fashions himself the Marquis de Sade, as he abducts two women and their sons, for his own sadistic plans.

The film tries to weave too many elements together, creating a rather messy story. Prophecy, possession, sadistic torture, murderous children, satanic ritual, and ghosts are all blend together. However, whatever the director sought to achieve was lost in the resulting chaos.

Rather than one cohesive story followed to completion, it felt as if there were pieces of stories thrown together. As the story ended, I was left with several unanswered questions. While I believe the filmmakers had the best intentions, the result missed the mark they were aiming for.

The actors did a good job with their characters, particularly Holli Dillon, who gave a great performance as abducted mother Jess. Despite it’s flaws, the film had its entertaining points and kept the viewer watching. If you’re in the mood to watch a movie that takes a bit of thinking to figure out, you might want to check out Evil Souls.