Ever Wonder How Ghostface Found That Iconic Mask?

Masks, murders and mayhem are closely linked in almost all fan-favorite horror films, and few movie characters can compare with Scream’s Ghostface. But where did he get that wonderful mask?

The story behind that twisted white mask, as reported by comicbook.com, makes for an interesting tale, and the video on this page–celebrating the original film’s 25th anniversary–sheds a bright light on how the legendary face covering came into being.

Original screenwriter Kevin Williamson said that, at the start of the search for the perfect image, “no one could agree on a mask, and I remember we were in a location scout and we found Ghostface–in a box of stuff in a garage.”

Director Wes Craven was hooked immediately. “Wes looked at it,” Williamson added, “and said, ‘This is like the famous Scream painting’. So we took that to production and asked them to make something like this. They must have done 20 different designs.”

When all the designs were rejected by the studio, Williamson had a better idea: “Why don’t we just get the rights to this mask?” Simple and perfect.

And the lasting impact of that mask will be felt again next year, when the latest Scream hits theaters Jan. 14, 2022. One of the actors reprising his role in the new movie, David Arquette, recently said that “anytime you see Ghostface, it’s always something. Seeing the mask on Halloween–I just love that.” Knowing that Ghostface has become such a horror legend has been “an emotional experience for me,” Arquette said.

The actor added that the new film is “gonna be really exciting. They just ramped it up. They learned from what came before and expanded it in a really brilliant way.”

The new Scream–directed by Matt Bettinelli-Olpin and Tyler Gillett from a screenplay by James Vanderbilt and Guy Busick–follows “a streak of brutal murders in Woodsboro” as a new killer has donned the Ghostface mask “and begins targeting a group of teenagers to resurrect secrets from the town’s deadly past.”

The original 1996 Scream–from Craven and Williamson–earned $173 million on a $15-million budget, and the franchise (to date) has raked in more than $600 million worldwide.

Keep reading Horror News Network for all future updates on the new Scream. 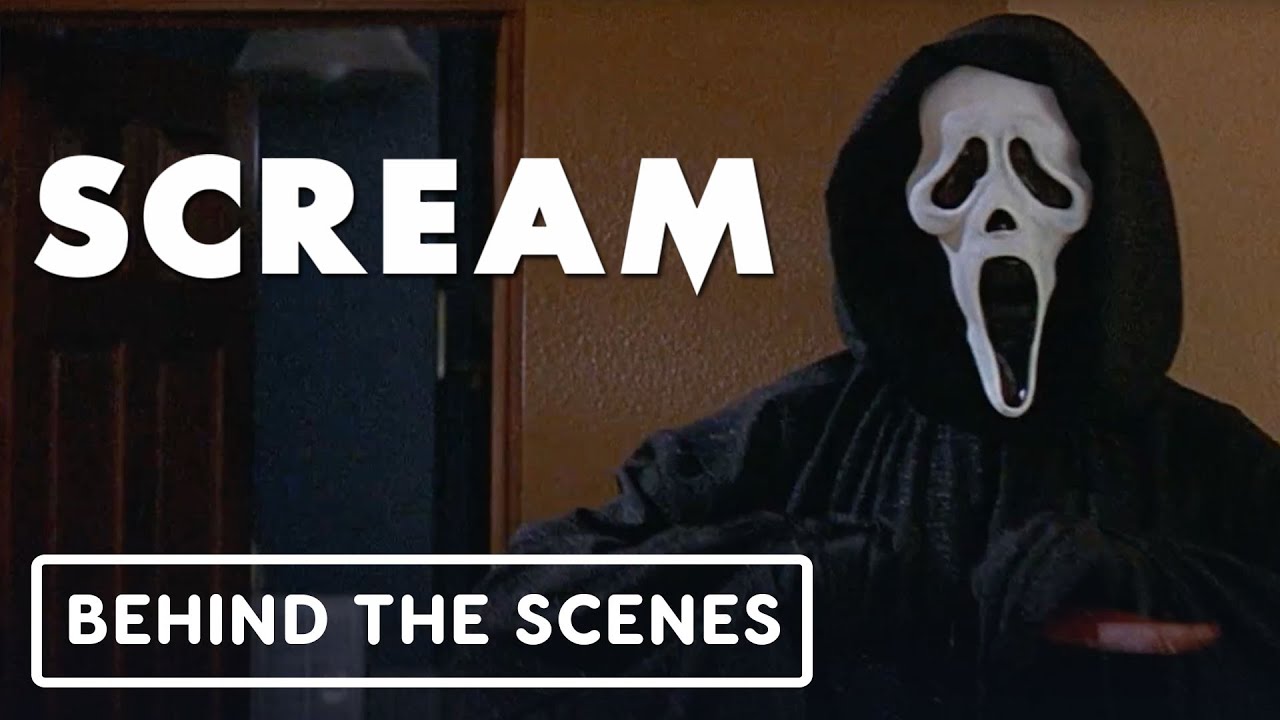