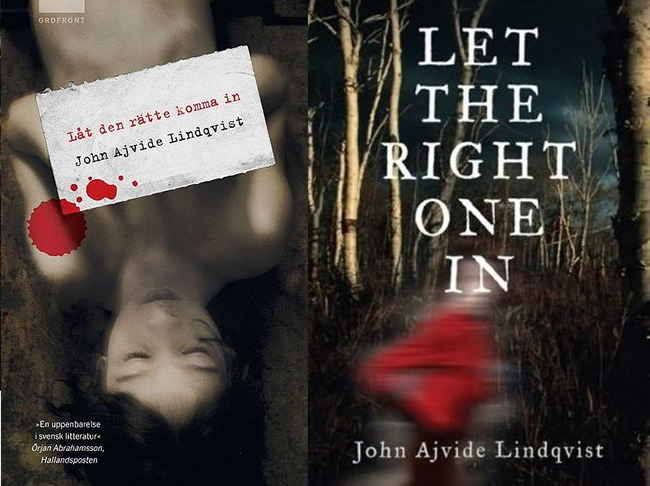 Euros Lyn is set to direct TNT’s pilot episode of Let the Right One In according to a news report from Deadline.

The award-winning Welsh director is best known for his work on Doctor Who and 2014’s Happy Valley. His most recent work includes two episodes of the Netflix hit series, Daredevil.

Let the Right One In is based on the blockbuster novel by Swedish author John Ajvide Lindqvist. The story follows a young boy who finds friendship with a female vampire who appears to be near his age.

The title has gained a huge following thanks to the success it has had in many different mediums. What originally started out has a novel has grown into two different movies, a theater play, a comic book, and now a TV show. We will keep you updated as more news breaks.

Showtime Releases Full Trailer For ‘Let The Right One In’