The horrors come out at night–as they always seem to do–in new Epix series early next year.

From–which debuts on Epix with a 10-episode season Feb. 20, 2022–this week dropped its first full trailer and mood-setting photos. Check out the video and images, courtesy of JoBlo.com, on this page.

The horror-s/f series–created and written by John Griffin–deals with “the mystery of a nightmarish town in middle America that traps all those who enter,” according to the official synopsis.

As the residents struggle to maintain some semblance of normalcy and look for a way to escape, “they must also survive the threats of the surrounding forest–including the terrifying creatures that come out when the sun goes down.”

The series stars Catalina Sandino Moreno and Elon Bailey as Jim and Tabitha Matthews, a couple struggling “in the aftermath of a personal tragedy who finds their family trapped in the town.”

Keep reading Horror News Network for the latest on From on Epix. 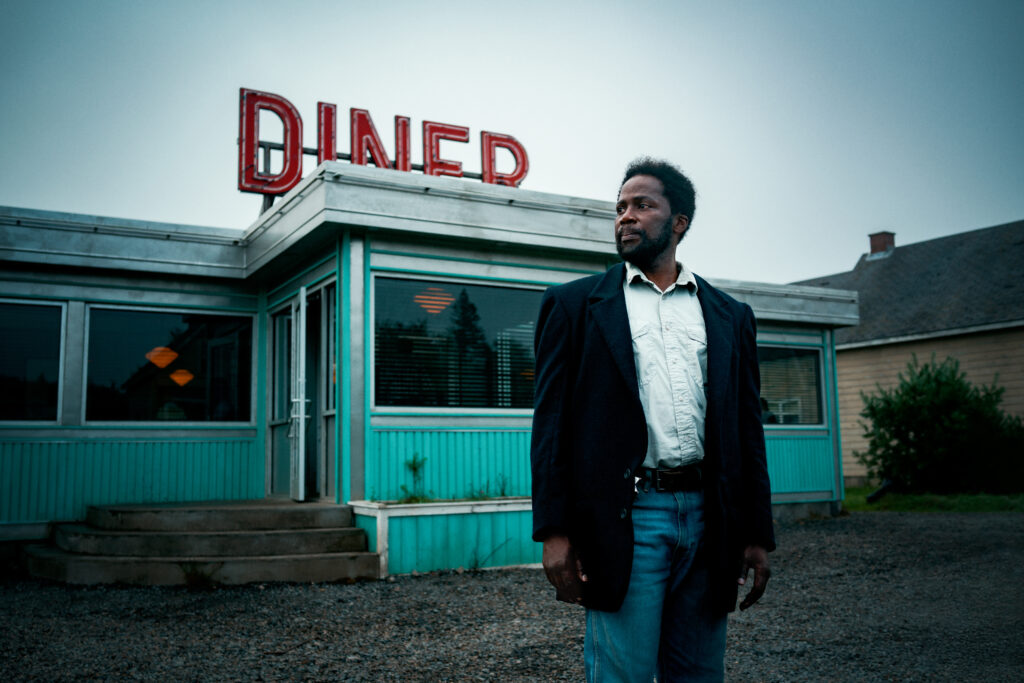 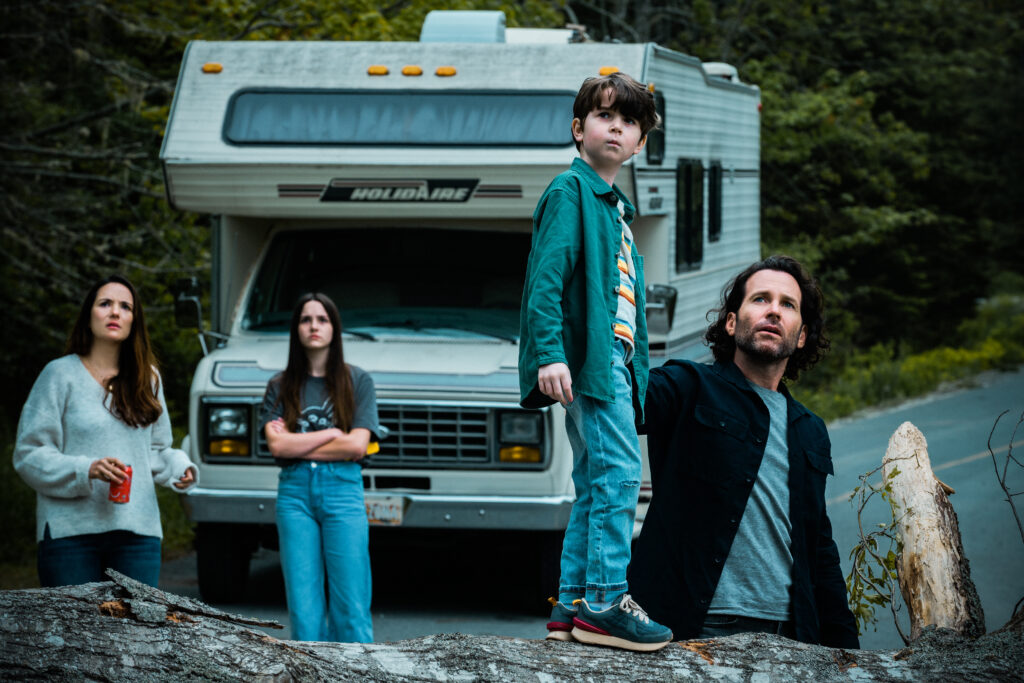 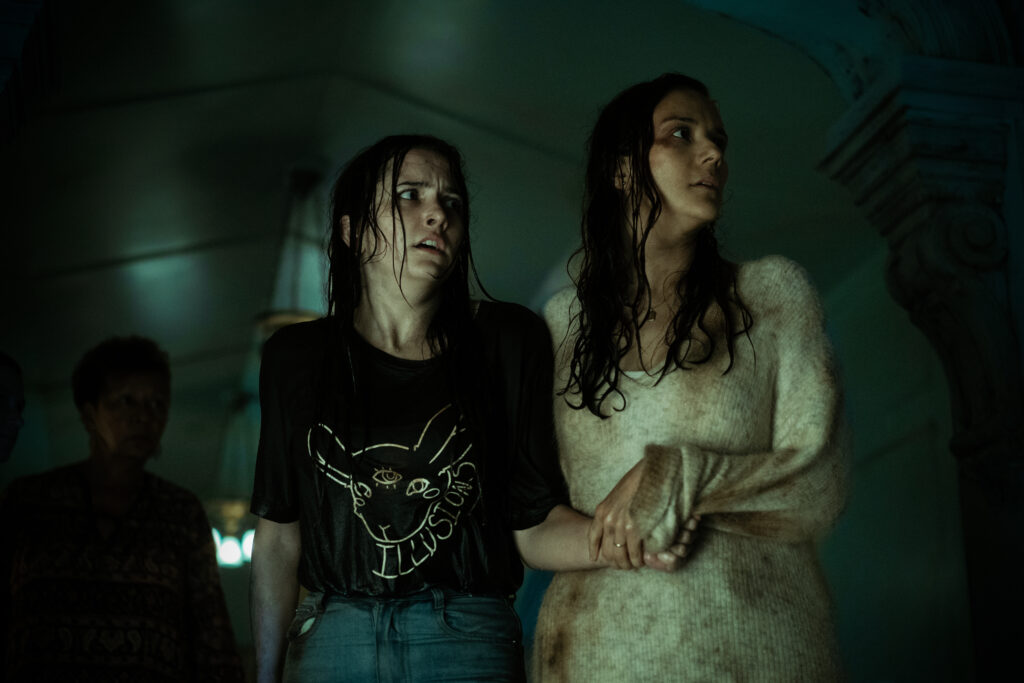 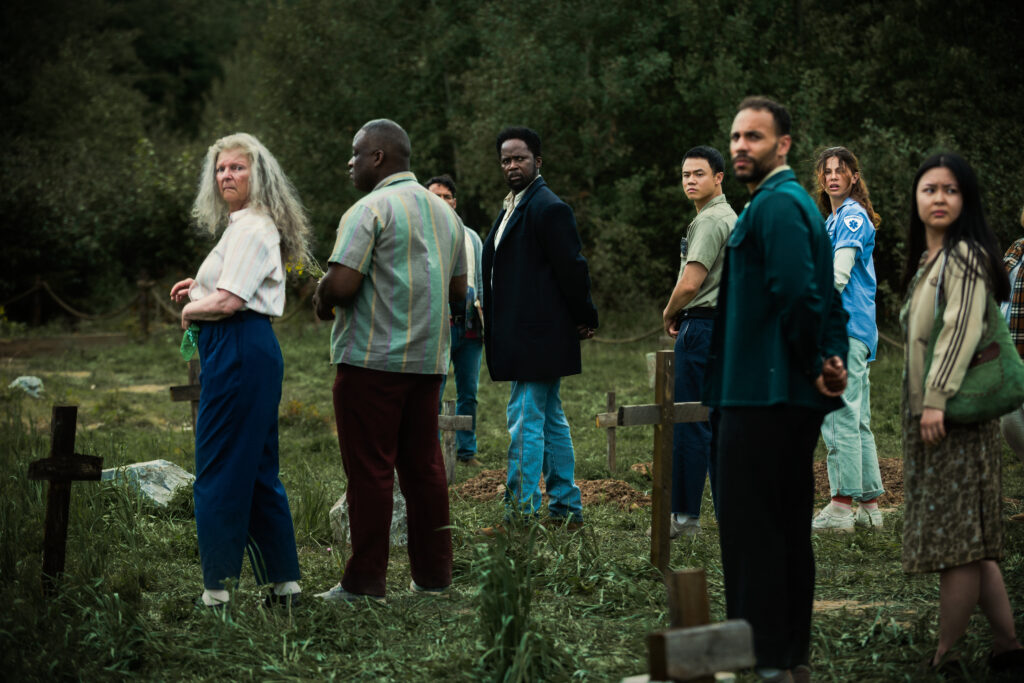 Season 2 Of ‘From’ Gets Debut Date, Drops First-Look Images