The series is described as:
Set-in present-day Europe, War of the Worlds is a multi-faceted series, based on the story by H.G. Wells.  When astronomers detect a transmission from another galaxy, it is definitive proof of intelligent extra-terrestrial life. The world’s population waits for further contact with baited breath.

The series premieres on Sunday, February 16, 2020 at 9pm. Keep it locked to Horror News Network for the latest on War of the Worlds. 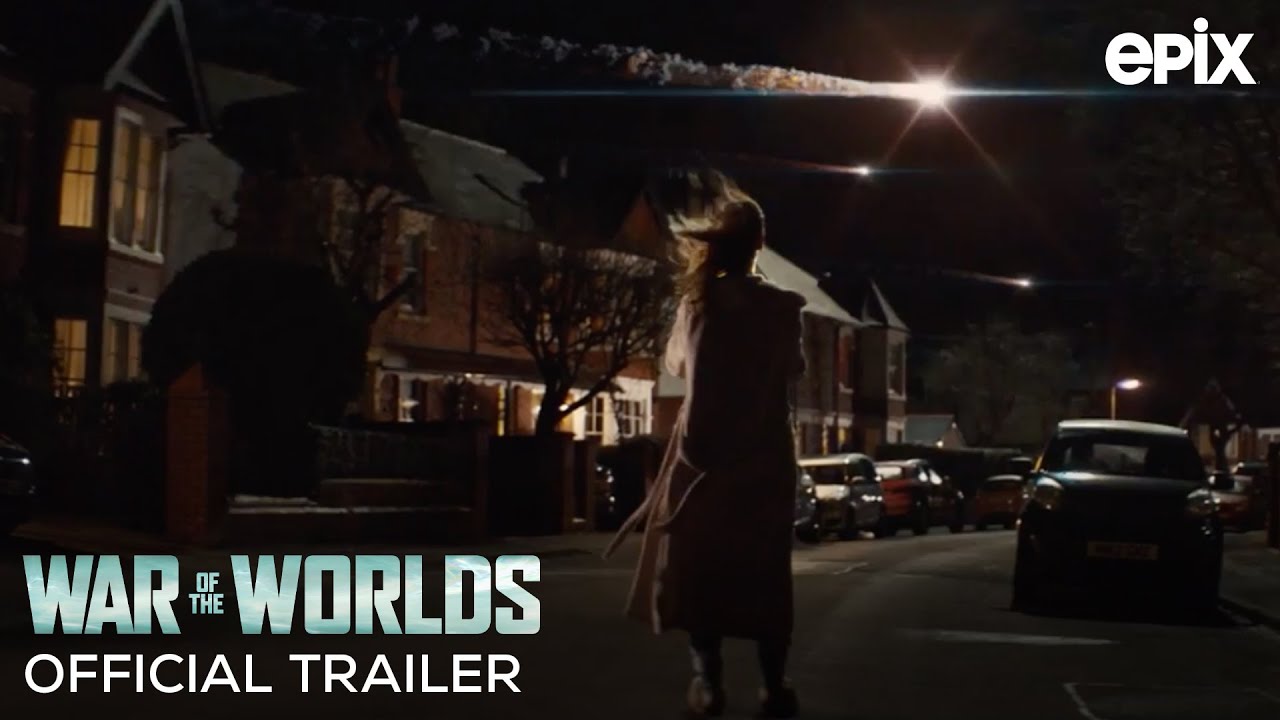