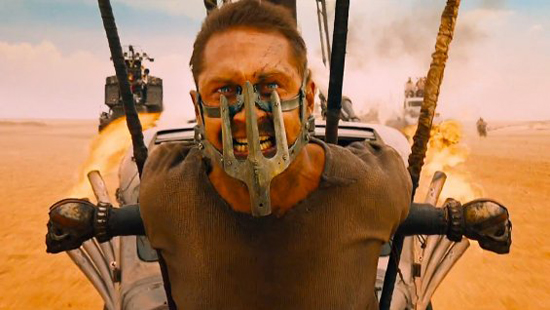 The newest ‘Mad Max’ trailer offers more story to go along with its amazing visuals and over-the-top stunts. The reboot, directed by George Miller, is the first new film of the series in thirty years.  Tom Hardy stars as Max Rockatansky, who teams up with Imperator Furiosa, played by Charlize Theron, while running from Immortan Joe, played by Hug Keays-Byrne, and his gang, across the Wasteland.  The film is produced by The Warners/Village Roadshow and Kennedy Miller Mitchell Productions.  It opens in theaters worldwide May 15.

You can check out the new trailer below.