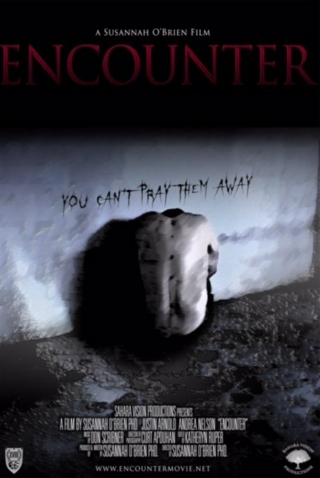 MPAA Rating: Not Yet Rated (anticipated rating of PG-13) 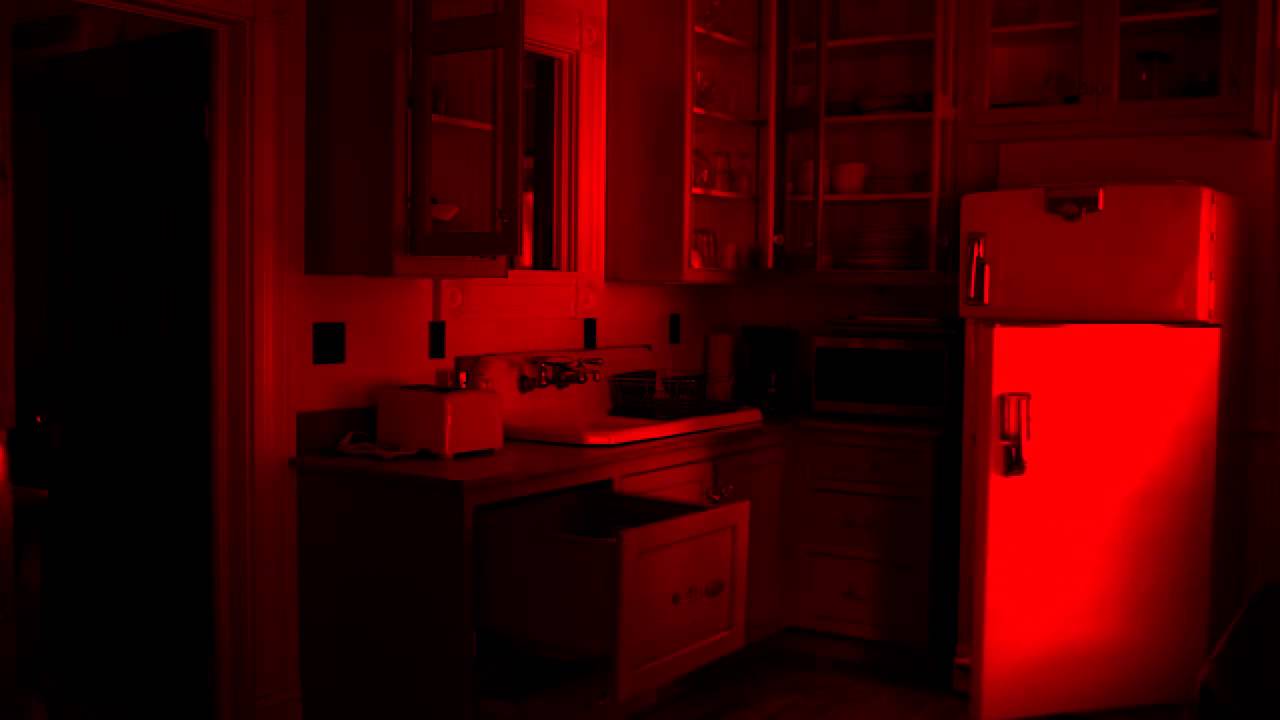 SYNOPSIS: Ted McBride (Justin Arnold) and his new wife Lauren (Andrea Nelson) move to the country to film his thesis project, a study to investigate atmospheric phenomena commonly known as “orbs.” They rent a room in a farmhouse from an unsettling man named Jim (Don Scribner) and set up Ted’s motion activated video cameras around the house and surrounding property. As the days and nights pass, Jim becomes increasingly on edge and it all comes to a head when Ted confronts Jim in the middle of the night in frustration over his eccentric behavior.  Ted soon realizes that he and Lauren are being stalked and affected in strange and frightening ways by the same force that drove Jim out of his mind. In the exciting conclusion of the film, Ted and Lauren fight to save each other and escape the evil that they have discovered that now stalks them.