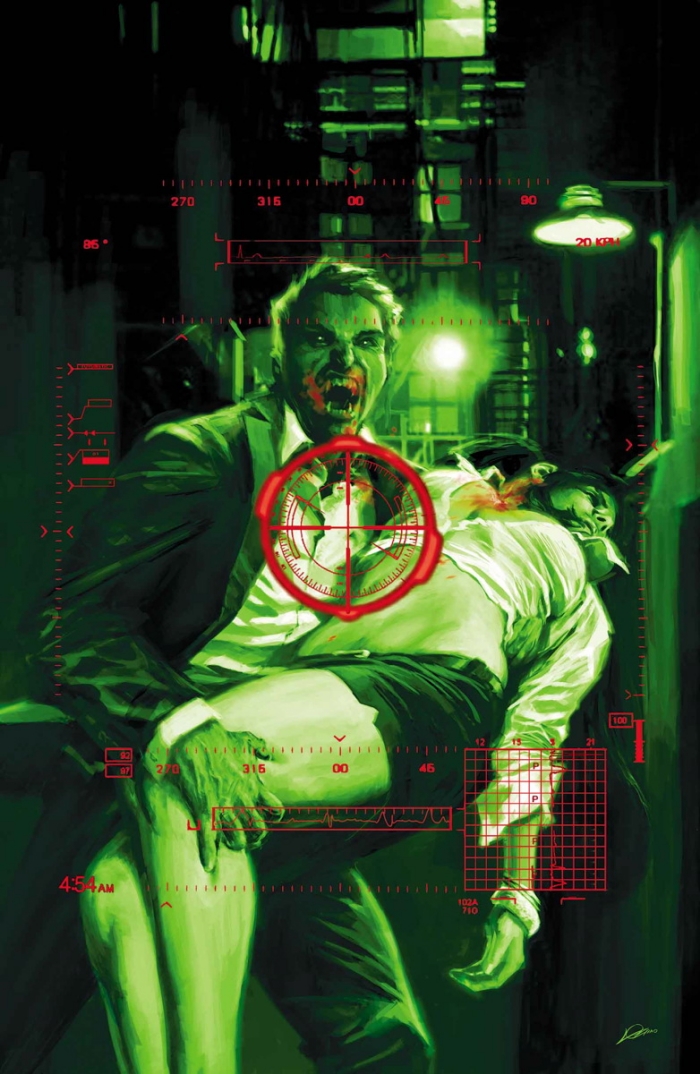 Empire of the Dead: Act Two in September

IT’S ZOMBIES VS VAMPIRES VS AN INVADING MILITIA AS THE LEGENDARY GEORGE ROMERO UNLEASHES THE NEXT CHAPTER IN HIS UNDEAD EPIC!

Welcome back to New York City years after a world-changing undead plague—and now outside forces are knocking on Manhattan’s walls! What’s worse, the roaming flesh-eaters who seem to be growing smarter every day…the ruling blood-suckers struggling to keep their grip on power…or the Southern army bent on pillaging the greatest city in the world?

Written by George Romero and art by Dalibor Talajic with covers by Alexander Lozano and Mike McKone.