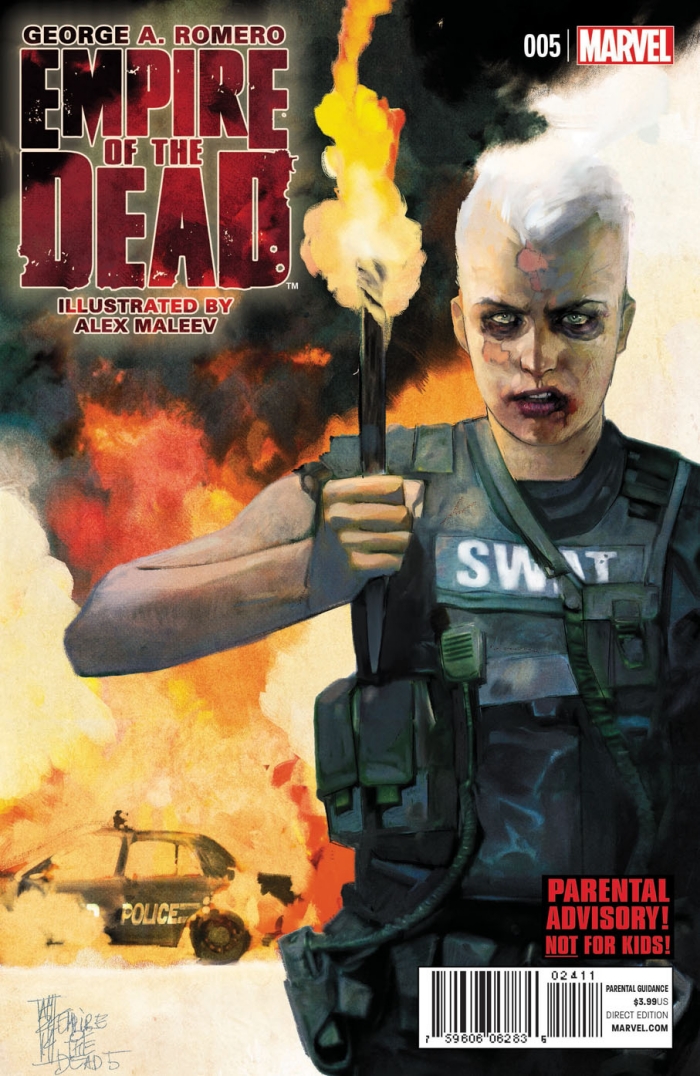 Empire of the Dead #5 preview