A scream queen has moved into a new house–have a listen.

Emma Roberts–known to horror fans for her roles in Scream 4, Scream Queens and American Horror Story–is starring in a new thriller that hits theaters and on-demand and digital next month. Check out the trailer on this page. 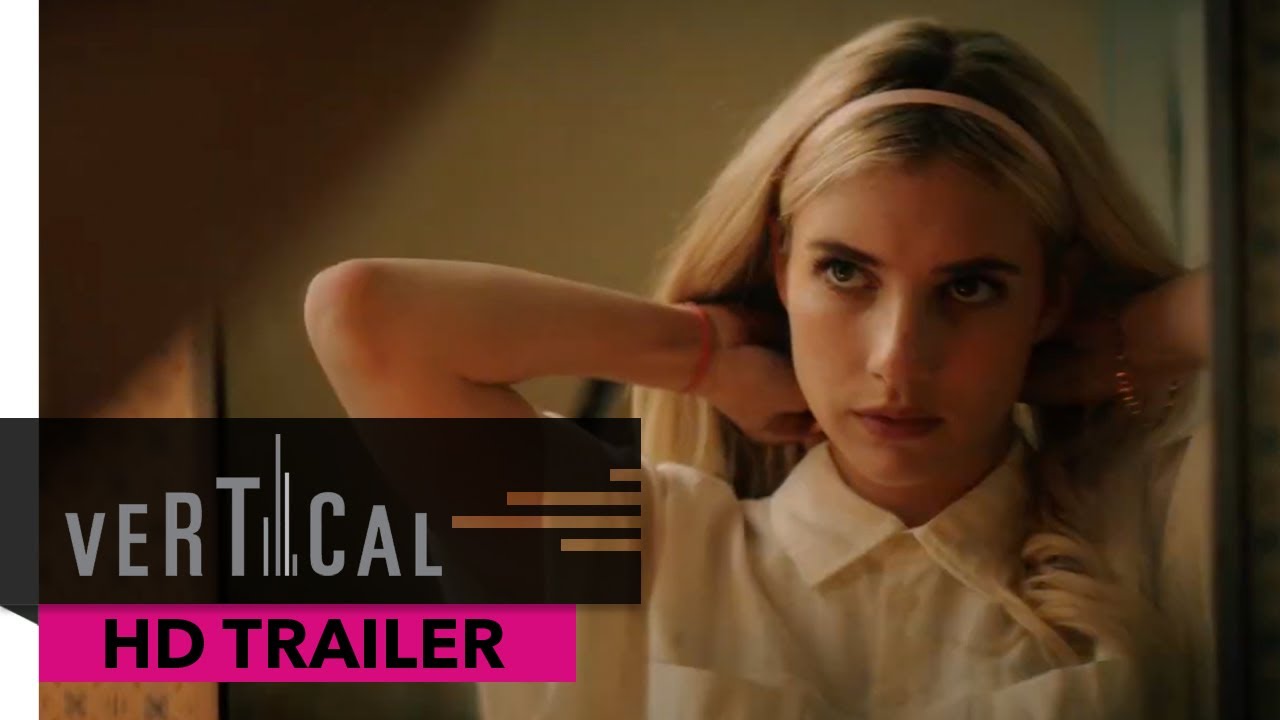 Abandoned–which lands in theaters June 17 and will be available on-demand June 24–follows the “intense lives of Sara (Roberts), her husband Alex (John Gallagher Jr.) and their infant son as they move into a remote farmhouse–which harbors a dark, tragic history,” according to the synopsis.

In the film–which also stars Michael Shannon (Boardwalk Empire)–“the house’s past is revealed and Sara’s fragility escalates to a state of psychosis that jeopardizes her safety and and that of her newborn son.”

Abandoned–from Vertical Entertainment–is directed by Spencer Squire from a screenplay by Erik Patterson and Jessica Scott.