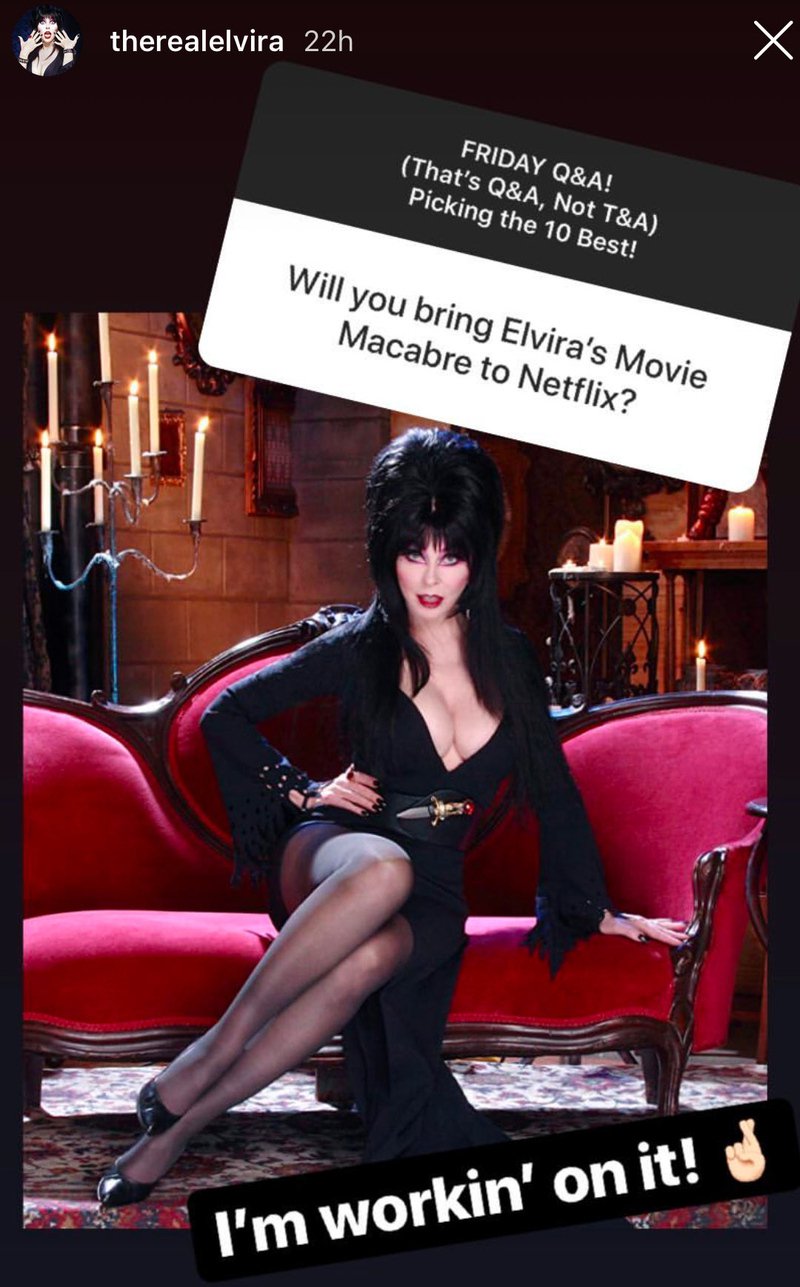 Warner Bros. Home Entertainment will deliver a Halloween treat this fall in the form of a new Scooby-Doo movie called Happy Halloween, Scooby-Doo! The...
Read more

Netflix Is Bringing Back ‘Lucifer’ For Season 6

Hell won't freeze over for the Devil anytime soon. Lucifer--the popular Netflix series--officially has been renewed for a sixth season. The streamer had said it would...
Read more

Attention all enigma and conundrum solvers! Your wait is almost over--the reboot of Unsolved Mysteries on Netflix debuts next Wednesday, July 1. And, to mark the occasion,...
Read more

Second Season Of ‘The Witcher’ Set To Resume Shooting In August