The Mistress of the Dark may be turning 40, but she can still haunt a house like no one else.

Cassandra Peterson will vamp it up again later this month as her iconic Elvira character celebrates her 40th anniversary with a horror movie marathon on Shudder, as reported by comicbook.com. Check out the teaser on this page for a peek at the Hostess with the Mostest.

Elvira’s 40th Anniversary, Very Scary, Very Special Special will hit Shudder Sept. 25 at 8 p.m. (ET), and she has a lineup of horror favorites sure to get her fans in the Halloween spirit.

“It’s always tough turning 40,” Peterson said in a statement, “but what better way to mark the occasion than a one-night stand with Shudder? It’s going to be the ultimate Hallow-anniversa-ween bash.”

Shudder general manager Craig Engler called Elvira “a legend who’s been lighting up our screens for 40 years, and we’re honored to celebrate the Queen of Halloween’s career milestone with this very special special.”

The four-movie marathon will kick off (naturally) with the classic starring the hostess, Elvira, Mistress of the Dark (1988). This fan-favorite follows “a famous horror hostess” as she arrives in a small town where she has inherited a rundown mansion. But once there, she has to “battle an evil uncle and townspeople who want her burned at the stake.”

Next up is 1959’s House on Haunted Hill, a film that stars Vincent Price as an eccentric millionaire married to a beautiful gold digger. The couple hosts a party in a haunted house, with the guests promised $10,000 if they survive until morning. The doors are locked–will anyone survive?

The City of the Dead (1960) is next on the list. In this film, a professor (played by Christopher Lee) sends a student to Whitewood, Mass.–the reported site of 17th-century witch burnings. Once there, she learns about “the satanic secrets that live on.”

Messiah of Evil (1973) wraps up the marathon. This movie follows a young woman who is searching for her missing father. Unfortunately, her quest takes her to a strange California seaside town ruled by an undead cult.

Keep reading Horror News Network for the next Elvira sighting–and for all new horror entries on Shudder. 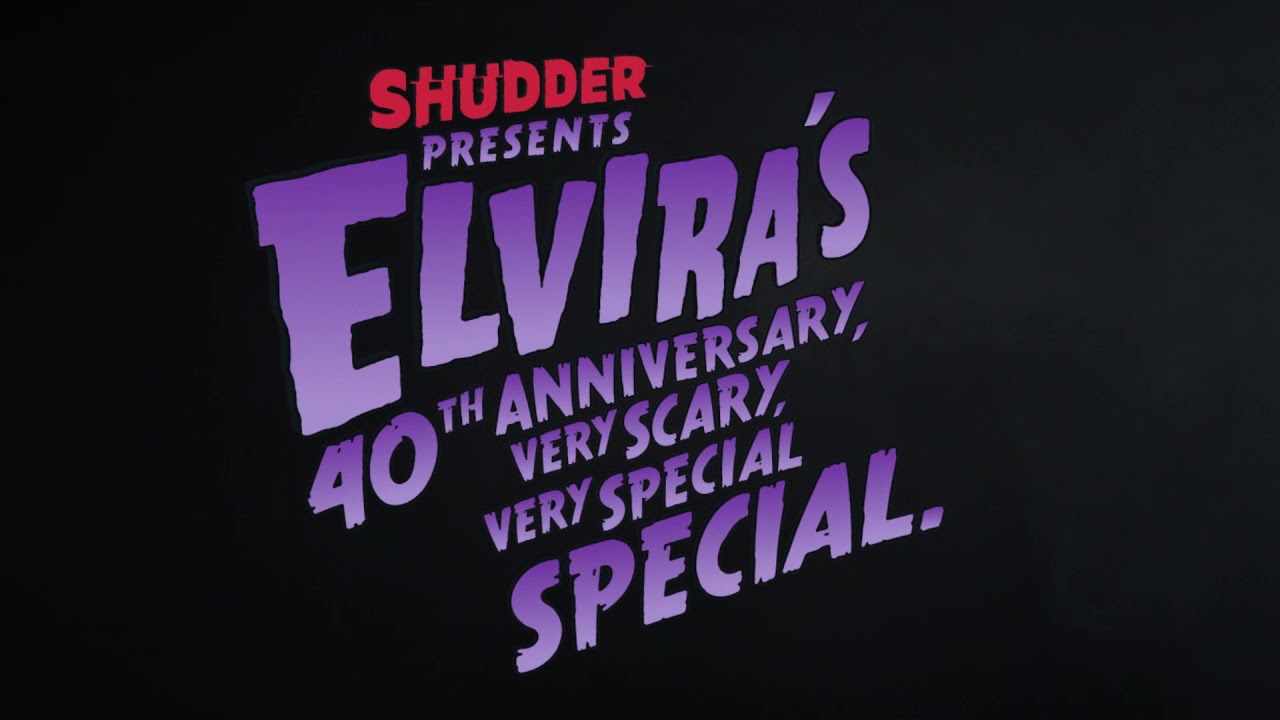 Cassandra Peterson On Elvira: She Can “Go On Without Me”